Saturday we traveled to Wivenhoe Town Res looking to make it 6 straight league wins. With half of the squad in action on Friday night we had to shuffle the pack a bit make a few changes, returning to the starting lineup was captain Graham after surviving a 3 match suspension.

We started the game well by keeping the ball on a very tricky pitch that caught us out a few times, stopping us playing our usual keep ball football. On the 38th minute Aiden Phair drove home from 30 yards to put us 1-0 up. On the stroke of half time Dan Knights lobbed the keeper to put us 2-0 up.

The second half started the same as the first until Ellis Smith unleashed a unstoppable shot into the top corner on the 75th minute to put us in control. Late on we switched off to allow Wivenhoe to get a consolation goal ending 3-1.

We move on to Tuesday night home vs Diss to continue our great run going. 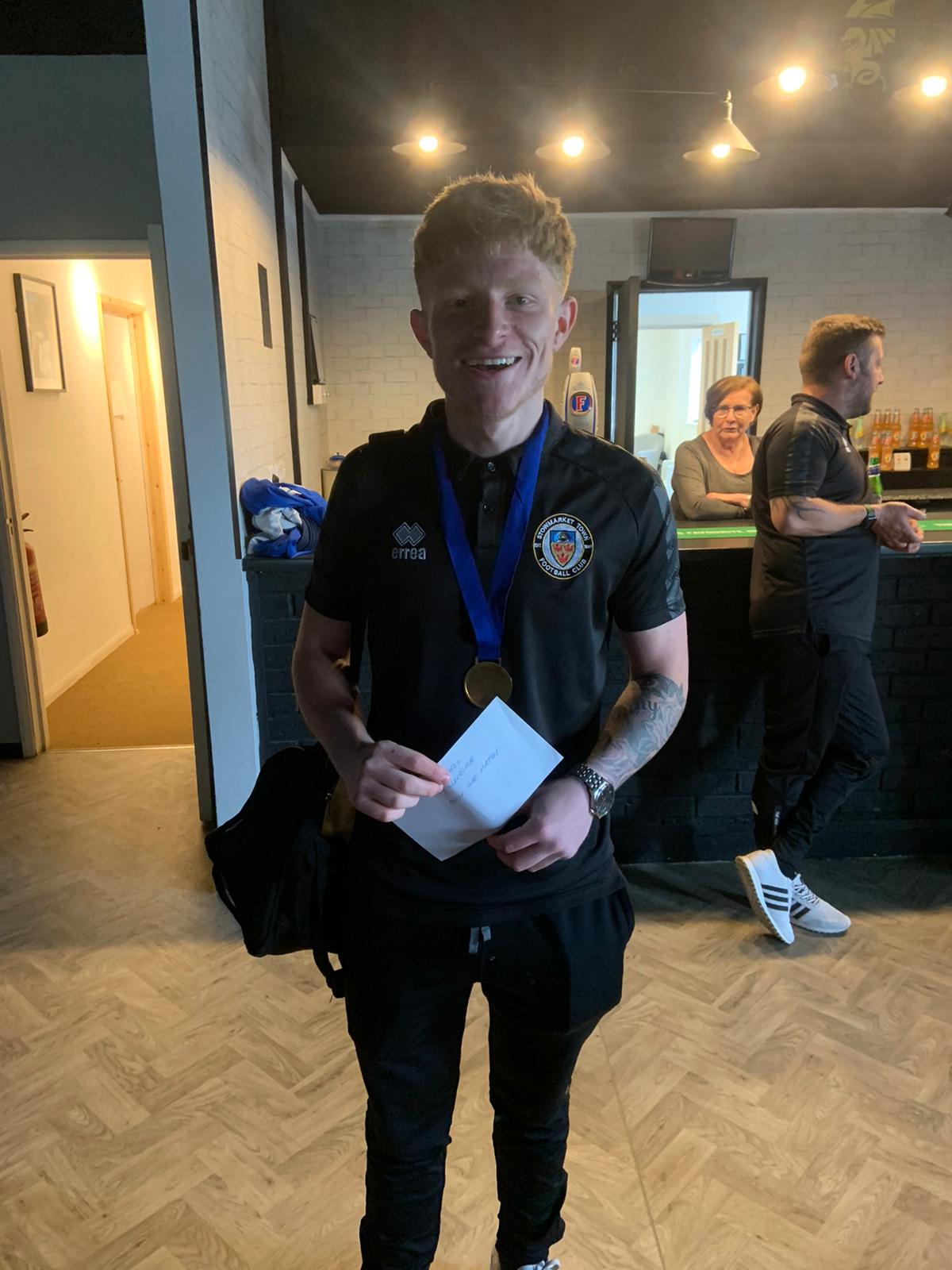