Weekly Round Up Nov 7th

Stowmarket back to winning ways in Saturday’s Suffolk Derby.

The atmosphere was palpable as a crowd of 428 packed into Greens Meadow for the Suffolk clash between Stowmarket and Felixstowe, for what promised to be a feisty affair. It was the Stow that had the best of the first half exchanges testing the Seasiders with their attacking play and restricting the visitors to a couple of long-range shots. The deadlock was finally broken in the 45th minute when Ollie Brown at his effervescent best was brought down in the box, Luke Brown on his debut, coolly drilling the penalty home to make it 1-0 at half time.

The home side moved into top gear in the 2nd half pressing at the Felixstowe defences. A well-timed pass to Willie Clemons in the box, saw the Bermudan International pass the ball through the keeper’s legs for his opening goal of the season. A delighted Paul Musgrove watched on, as his side managed the rest of the game to its conclusion for all 3 points and the accompanying clean sheet.

The reserves were in action away against Cornard Reserves. Stowmarket Town Reserves lost to a 3-1 defeat.

Here is what reserves manager Craig Brown had to say
“Saturday we made a trip to Cornard Res looking to continue our recent good form but was always going to be a uphill task after seeing the Cornard team sheet. Fielding a first team squad and no goalkeeper available, having to put Sam Blewitt in goal the U18s defender who done a great job for us appreciate him stepping up under the circumstances.

We started the game very well we dominated the first half taken a deserved lead with a great header from Frederico Dende after 15 mins, Jacob Rasheedi then missed a massive chance on the stroke of half time. We went in 1-0 but should have been 2, we got caught cold second half conceded 2 goals within the first 5 mins of the second half. One was a penalty for a handball from Sam Goddard, we then started to find our way again with Aidan Phar missing from close range. Joel Simmons had two efforts cleared off the line, we hit the post from a corner.

We deserved an equaliser but wasn’t to be our day Cornard finish off the game from a lose ball from us to lob Sam.

I’m proud of the lads for being very competitive against a very strong side that we more than matched. We now turn our attention to our senior res cup game at home this coming Saturday 3pm kick-off we go again” 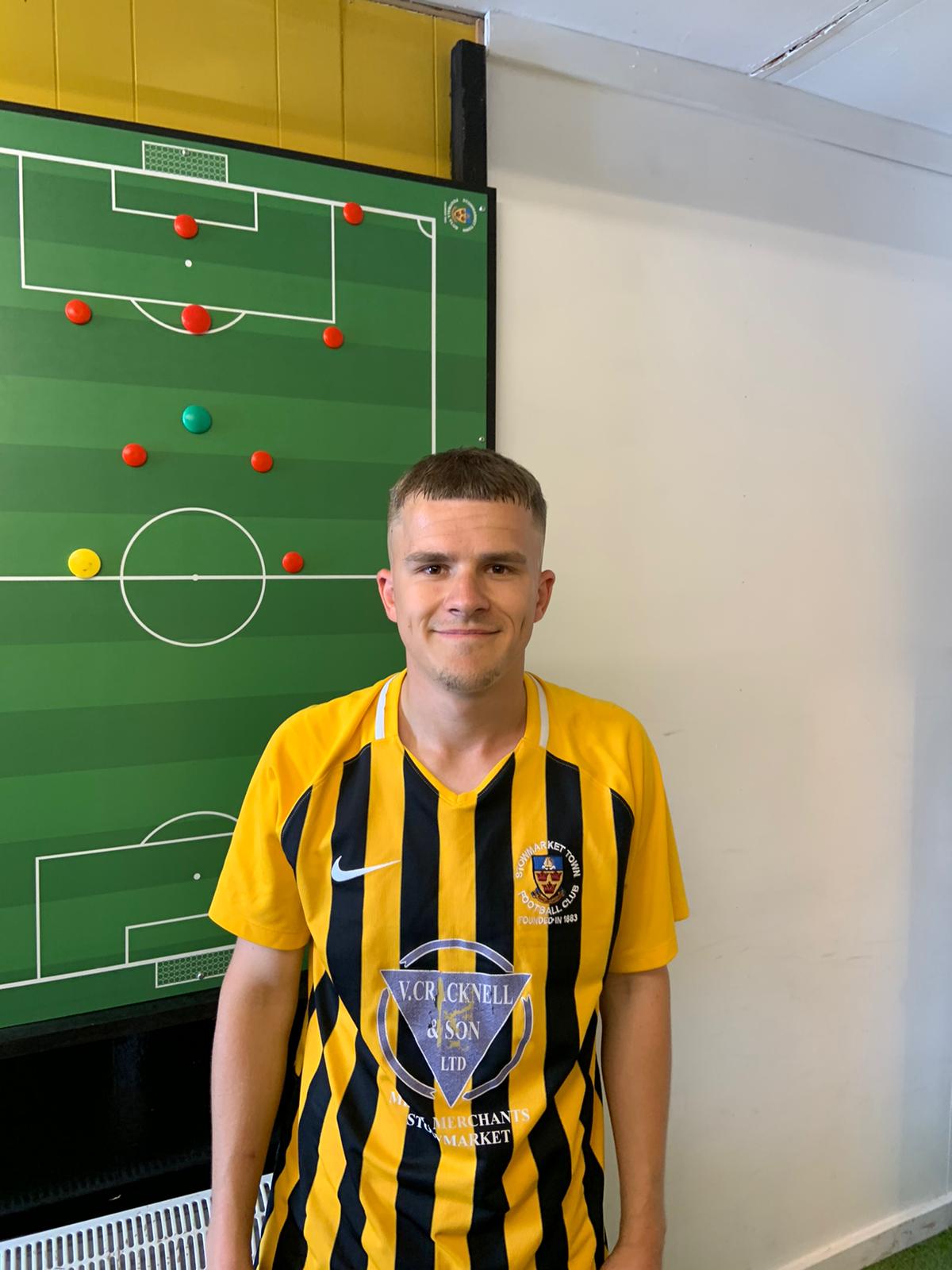 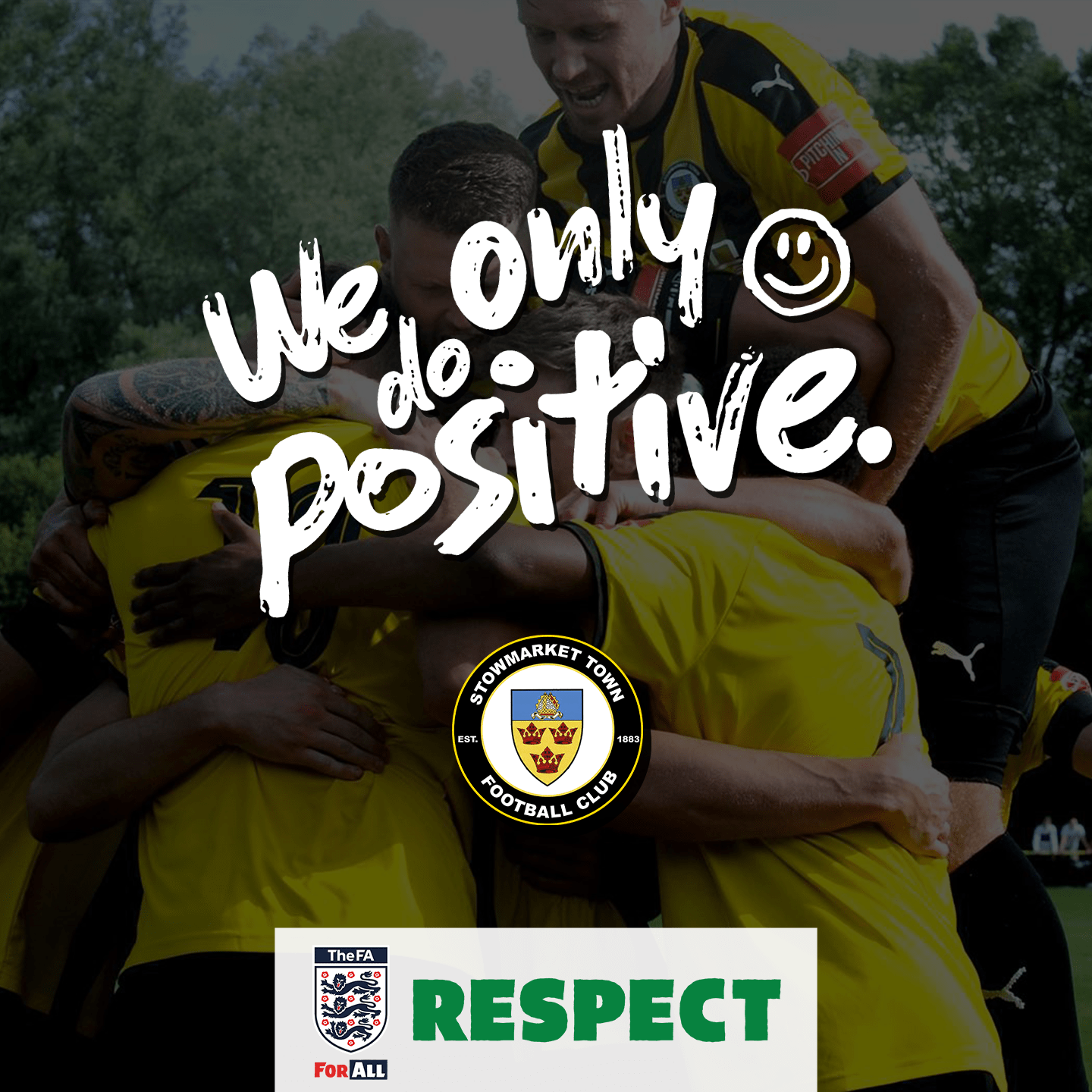