A crowd of 307 at Greens Meadow were treated to a highly entertaining match which saw the Isthmian League North ‘newbies’ Stow secure a 2-2 draw against one of the league favourites Canvey.

The visitors started the brighter with Evans Kouassi causing Stow concern from the wings and he inevitably found the back of the net with James Bradbrook making two magnificent first half saves to keep the score at 1-0.

Stow picked up a gear in the second half when a pinpoint delivery by MOTM Chris Casement found Josh Mayhew who headed the ball into the Canvey net. Mathew Price subsequently scored to put the visitors back in front. 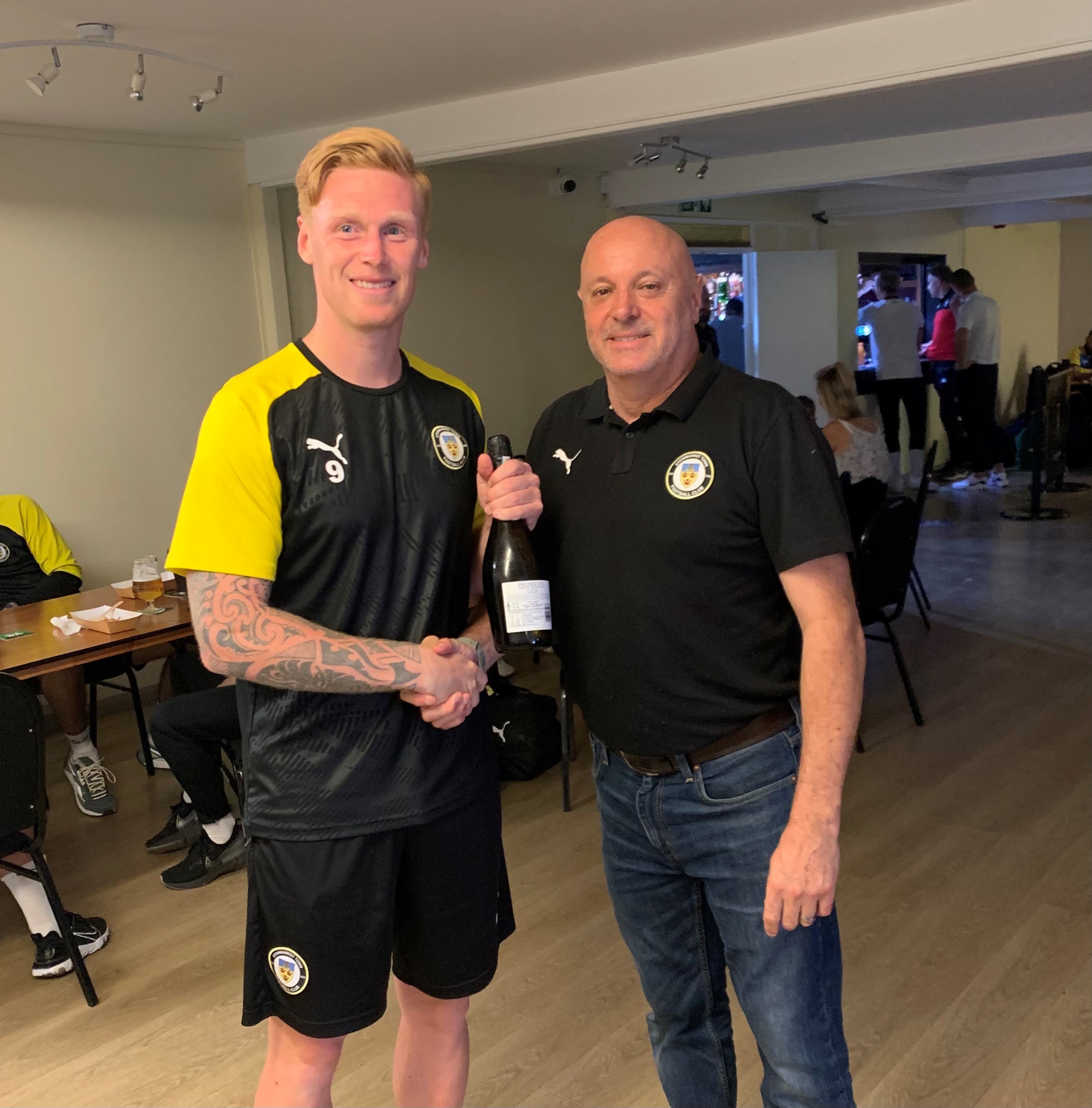