A few words from our youth chairman Kevin Blundell…

This upcoming weekend will see the last of our youth teams finally get their new season under way when our Under-13s Hornets have an away trip to Long Melford Colts, and our Under-13s Wasps entertain Ipswich Phoenix at their home ground.

Just like all of the other clubs around, it has seemed like a very long time coming returning to football post lockdown, with our managers and coaches now trying to tempt the Xbox and PS controllers away from our youth players and getting back to continuing on with their development.

Hopefully some of them will go on to become future first team players. You never know, there just might be a future Josh Mayhew or Robbie Sweeney tucked away within our youth development program.

You will have read already in the first team programme, for the match against Gorleston, that some of our Under-16s have already had a run out with the Under-18s side, with more of our home grown talent still to push through in the future.

New to this year we even have an open aged side in the Bury & District Sunday League.  The youth section of Stowmarket Town FC have teams at all ages from Under-8s to Under-16s and an Open Age team in their first season.

We will hopefully be able to restart the Saturday Club very soon for our even younger players (ages 5-7, reception to year 2 in schools).

Under-8s Hornets – after a winning start, they unfortunately lost this week away at Moreton Hall

Under-8s Wasps – after a winning start, they unfortunately lost this week away at Matchday

Under-11s Hornets – after a great first half, lost away at Woodbridge Town

Under-11s Wasps – lost away at Needham Market the previous week

Under-15s EJA – Won 3-0 at home to Fakenham Town in their Cup game. Two goals from Cameron and one from Aaron

Congratulations to three of our Under-16s players who recently reached appearance milestones. Jackson Butterworth has played 100 games and Will Hubbard and Jesse Wyatt have both reached 50 games for the club. 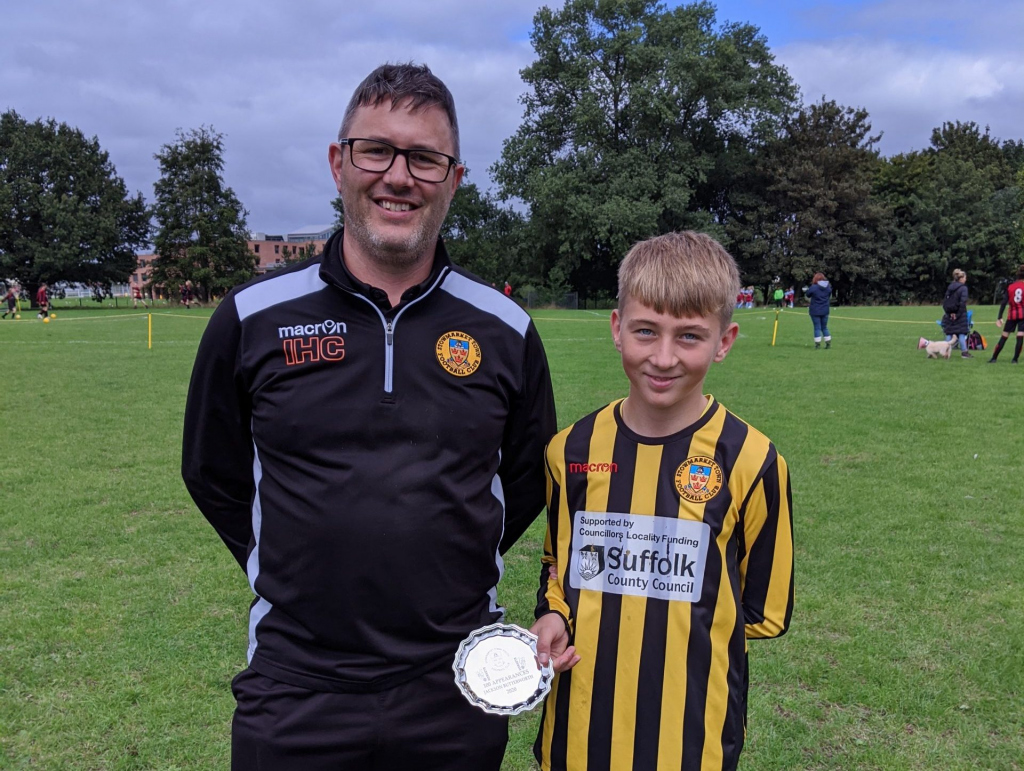 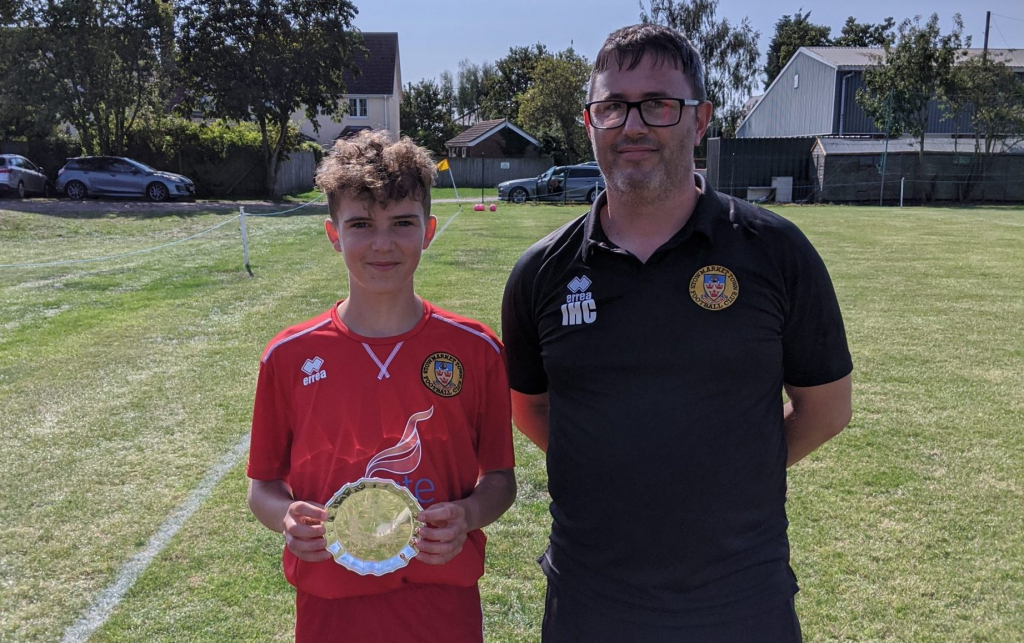 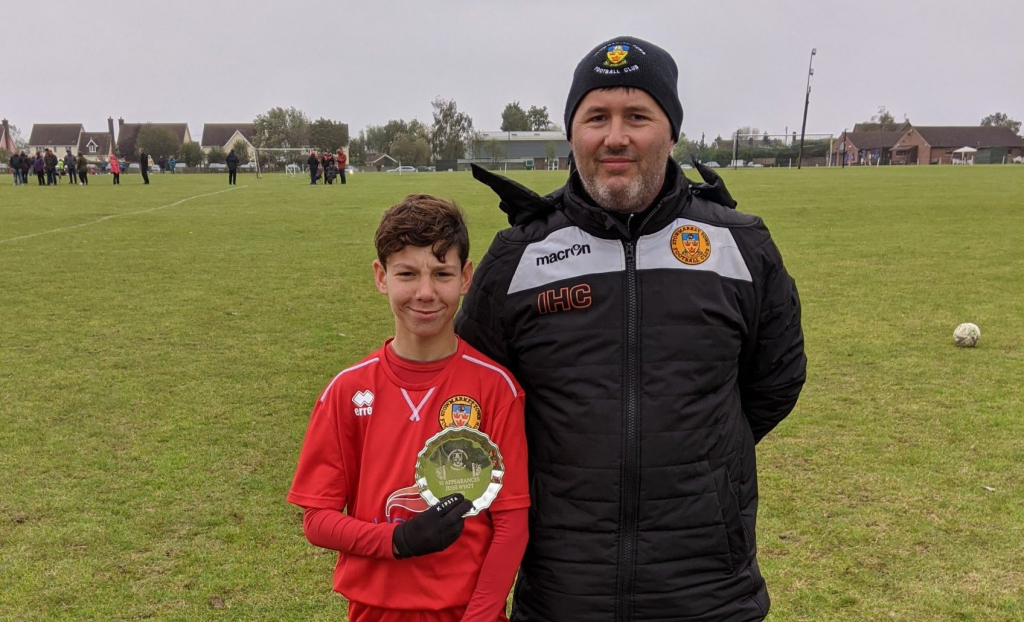