With a free day on Sunday I managed to get around and watch some of our youth sides taking part in their games and I couldn’t of timed it better.

I had a trip over to Chilton Fields to watch both our Under 8 Hornets and Wasps pitted up against each other and they played a really good game that ended in a draw.

I also managed to watch both our Under 9 Hornets and Wasps sides taking each other on. With an end to end game and shots raining down on both goals a very fine winning margin for the Wasps was a great result.

I’m sure the Hornets coaches thought they were robbed of the result, but that’s football.

I also got to watch our Under 14 Hornets come up against a strong Stowupland Falcons side all on the same field although the pitches were far apart.

U11 Hornets – lost at home to Elmswell Youth FC

U13 Hornets – no game this weekend

U14 Hornets – lost 16-0 away at Stowupland Falcons

U14 EJA – no game this weekend 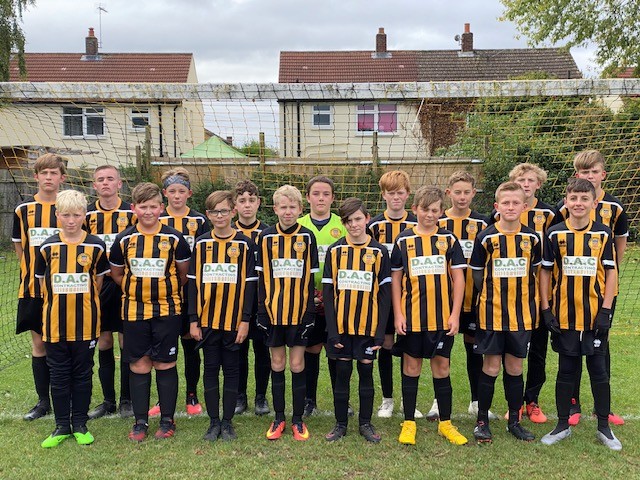