We started the game excellently going 1-0 up on 5 minutes into the game. A returning to the team Alex Clarke’s corners diverted into the net by a Whitton defender, we dominated the half without taking advantage and Whitton looking dangerous on the break. It was a nervy end to the half going in 1-0 up.

We started the second half on the front foot but was turning into a frustrating afternoon in front of goal. Young Joel Simmons come off the bench to play a nice one two and sliding the ball past the Whitton keeper to score his first goal for the club, well deserved also.  We then put the game to bed when man of the match Tom Goddard followed up a great move from substitutes Simmons & Dende to tap in from 5 yards.

We look forward to a dress rehearsal next Saturday away against our Senior Res Cup semi final opponents Long Melford. 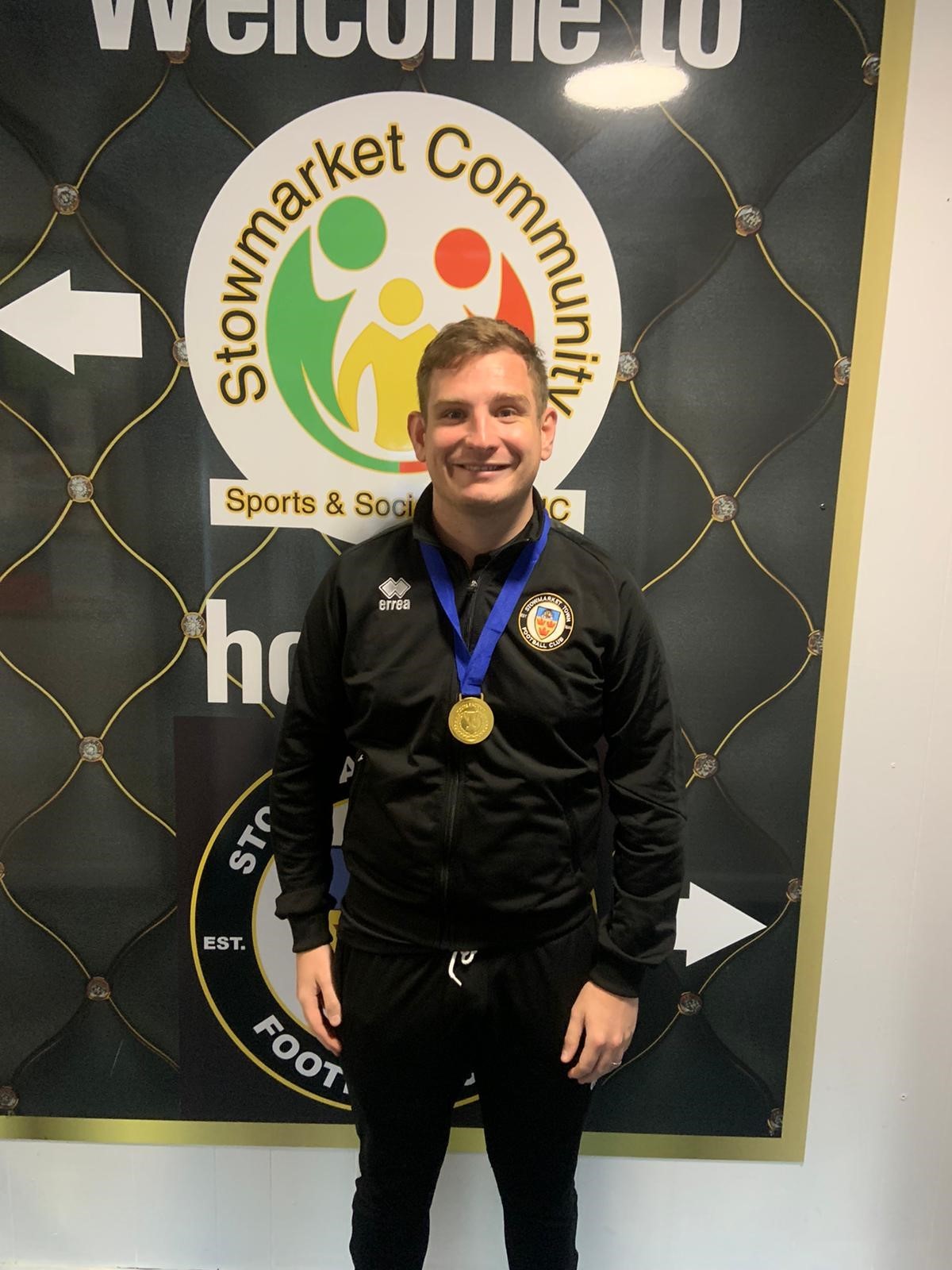