Tuesday night we welcomed top of the league Saffron Walden to Greens Meadow. In form striker Reon Huckvale and captain James Graham both missing, also Alex Clark and Ryan Capon called up to the first team was always going to be a tough ask. We shared the first half with Steven Crake and Jack Wharton Richardson both missing a good chance, a piece coming in at 0-0.

The second half was a total opposite with Saffron Walden shading the half and a 90 minute clearance off the line by young full back Charlie Bushell. This gave us a share of the spoils entertaining 0-0. 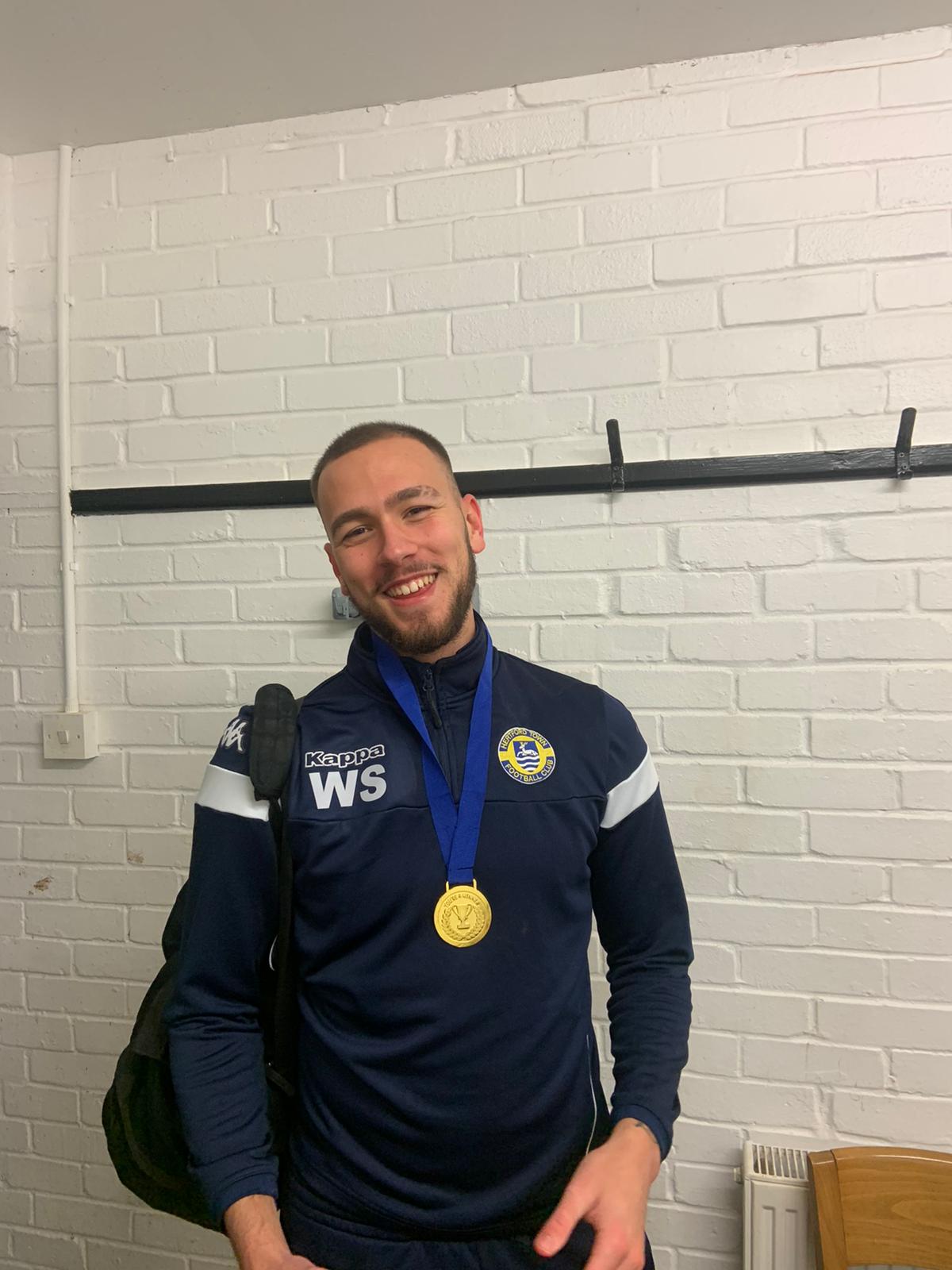