Saturday we travelled a few miles up the road in the Senior Res Cup Q-Final against local rivals Old Newton Res.

We started the game very brightly against a well experienced old Newton side who made things as difficult as they could. We selected 11 U18s players in the squad for the game and we fell behind just before the half time whistle, after wasting 3 good chances to take the lead. We went in trailing 1-0 at half time.
Second half we raised the tempo moved the ball between the lines much faster. This was rewarded with an equaliser on 50th minute by in form Reon Huckvale who then completed a second half hatrick on the 68th minute taking all 3 goals with great composure. Aidan Phar then completed the scoring on 87th minute to book our place into the semifinals on a much deserved win 👍🏻⚽️🟡⚫️ 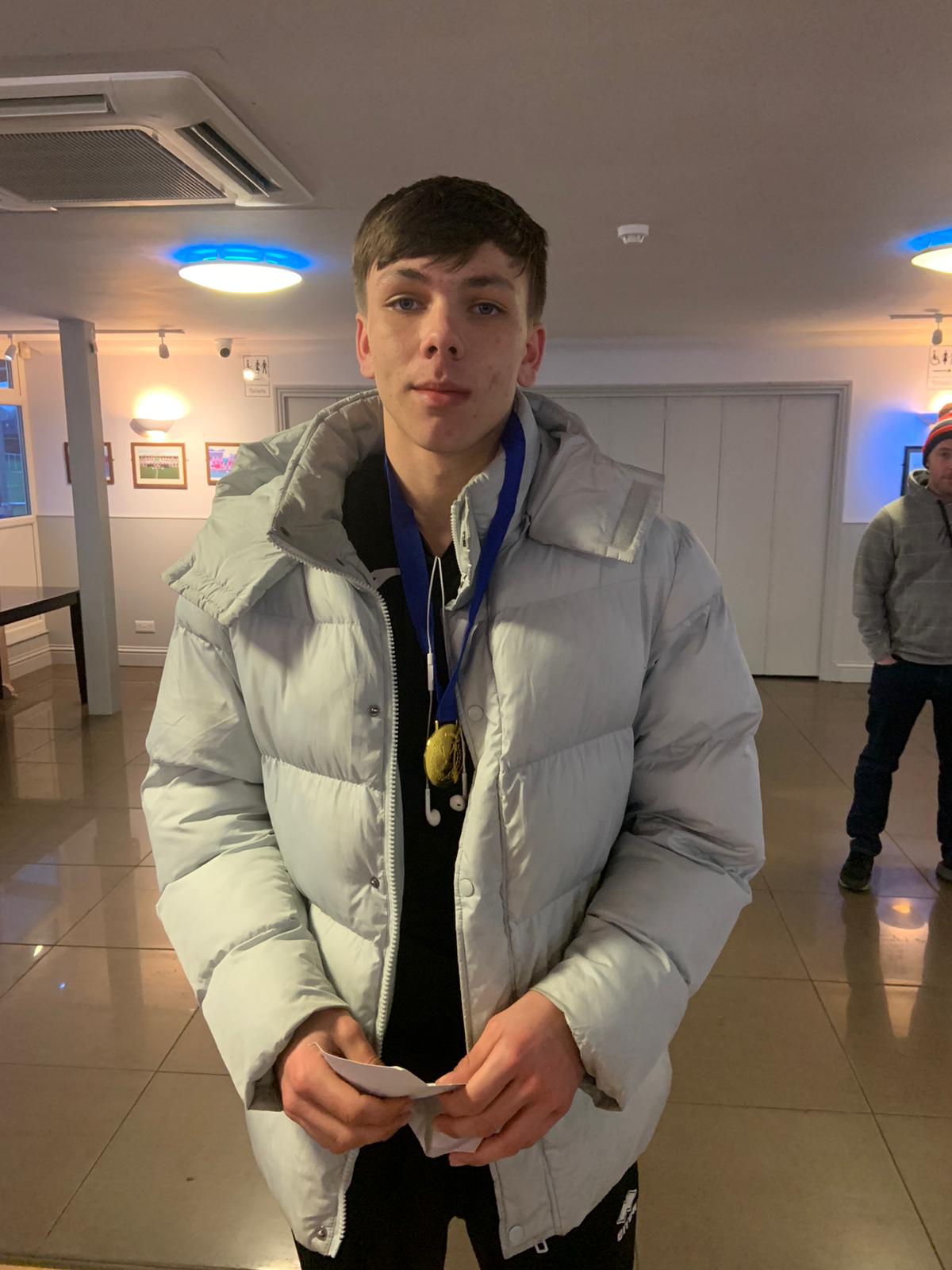