George Bugg fired Stow into the lead after just 30 seconds at Recreation Way, before hosts Mildenhall hit back with goals from James Green and James Hall to lead 2-1 at the break.

Stow struck the frame of the Mildenhall goal twice during the second half as they pushed for an equaliser, which arrived on 73 minutes when Jack Ainsley’s cross went over the line. 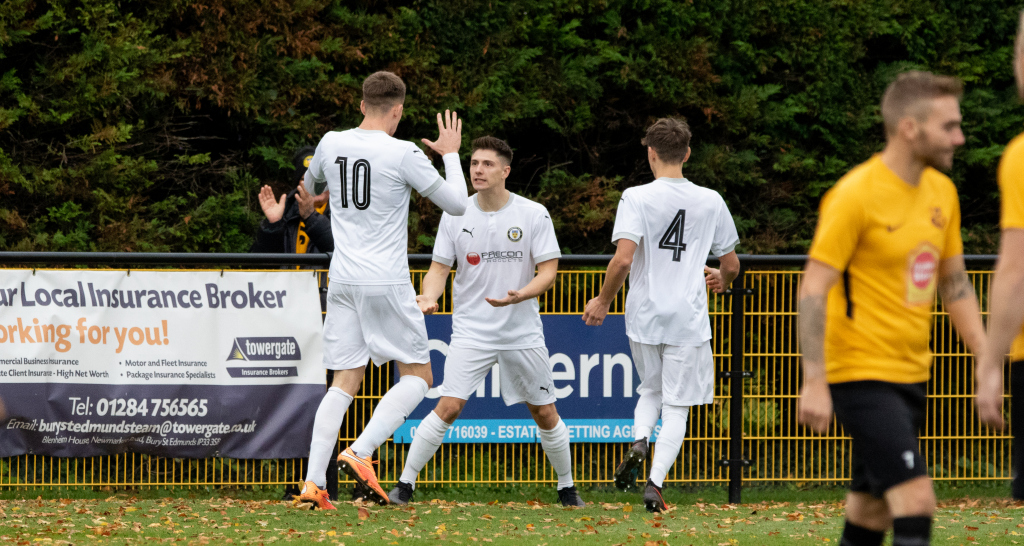 Ainsley was one of two changes in the Stow line up, returning after serving a two-match suspension, and George Quantrell made his first start since coming back to the club, while Luke Read and Robbie Sweeney both dropped to the bench.

The two sides had played out a goalless draw in their last clash at Recreation Way, back in September last year, but there was no chance of a repeat stalemate as Stow went in front after just 30 seconds when Bugg slotted home.

Mildenhall, who had bounced back from their first Premier Division defeat of the season by thrashing Thetford Town 5-1 during the week, responded with Green equalising on 19 minutes.

And the comeback was complete for the hosts when Hall put them ahead on 29 minutes, as Stow’s proud 18-month unbeaten league run was put under real pressure. 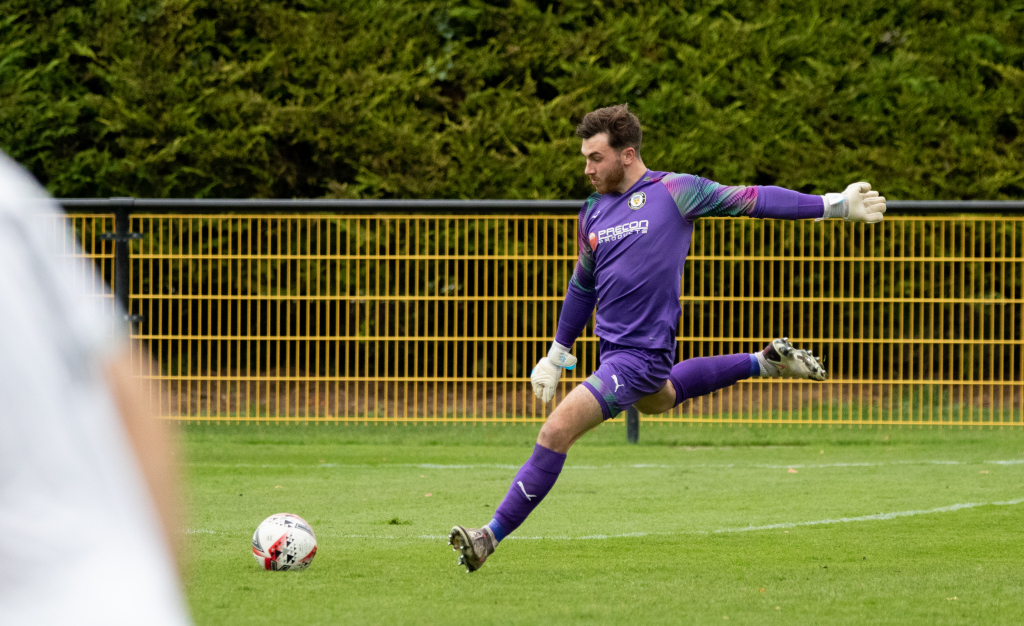 Midway through the second half Stow came close to levelling, as Josh Mayhew teed up Ainsley, who saw his deflected cross come back off the crossbar, before Mayhew then struck the post at the end of a fine move only moments later.

But from the rebound Ainsley sent the ball back towards goal and it dropped over the line to make it 2-2 and ensure the points were shared at Recreation Way.

Stow close out October by hosting Walsham-le-Willows at Greens Meadow on Tuesday (7.45pm) and then visiting Kirkley & Pakefield on Saturday (3pm).