The Old Gold and Blacks were at their rampant best at the King George V Playing Fields, netting five goals in each half to record their biggest win in eight years.

Josh Mayhew grabbed four goals in the first half, and Anton Clarke scored three times in the second half, while Dom Docherty, Evan Collard and Charlie Clarke also got on the scoresheet in an emphatic win for Rick Andrews’ men.

After going the weekend without a game, Stow returned to action having had their longest break between games during a busy start to the season. Stow manager Andrews made four changes to the side which started in the abandoned Premier Division fixture away at Woodbridge Town.

Mayhew, Jamie Shaw, Anton Clarke and George Bugg were all handed starts, as Robbie Sweeney, Collard and Charlie Clarke all dropped to the bench, and Joe Jefford was unavailable. 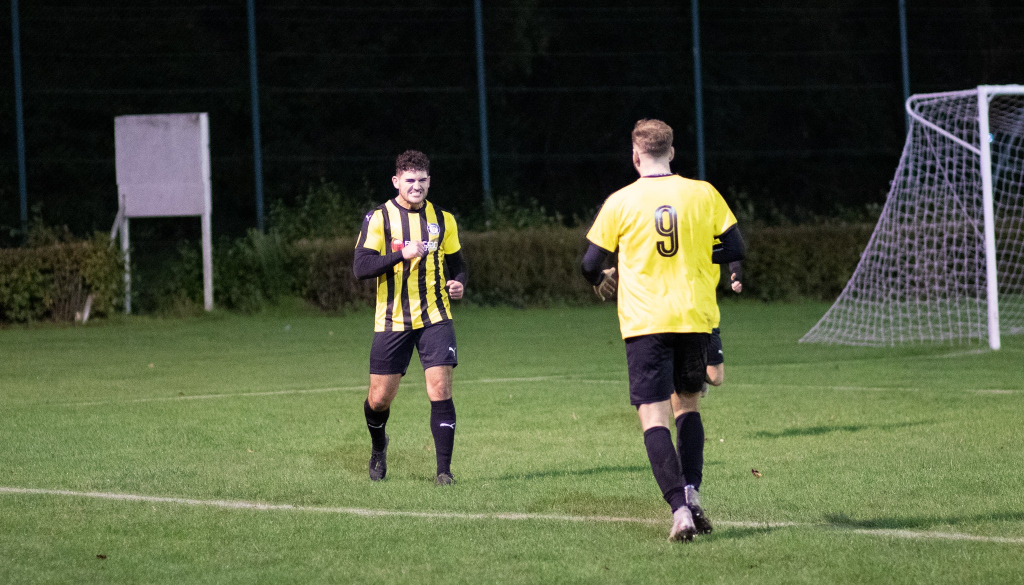 Only three weeks had passed since Stow’s 2019-20 Suffolk Premier Cup campaign was brought to an end, losing 4-1 to Needham Market in the held over semi-finals from last season, but Andrews’ men started their latest bid for county cup silverware by making the short trip to face Premier Division rivals Whitton.

After going five consecutive games without scoring in the first half, Stow ended that run in style, as they went into the interval with a commanding 5-0 lead.

Mayhew broke the deadlock with his first of four goals after eight minutes, pouncing on the rebound from Anton Clarke’s saved effort, and just before the half-hour mark Mayhew was played through and finished past the goalkeeper to make it 2-0.

Docherty opened his account for the season with a fine strike from outside the box on 37 minutes, before Mayhew put the second-round tie out of the home side’s reach with two more goals before the break. 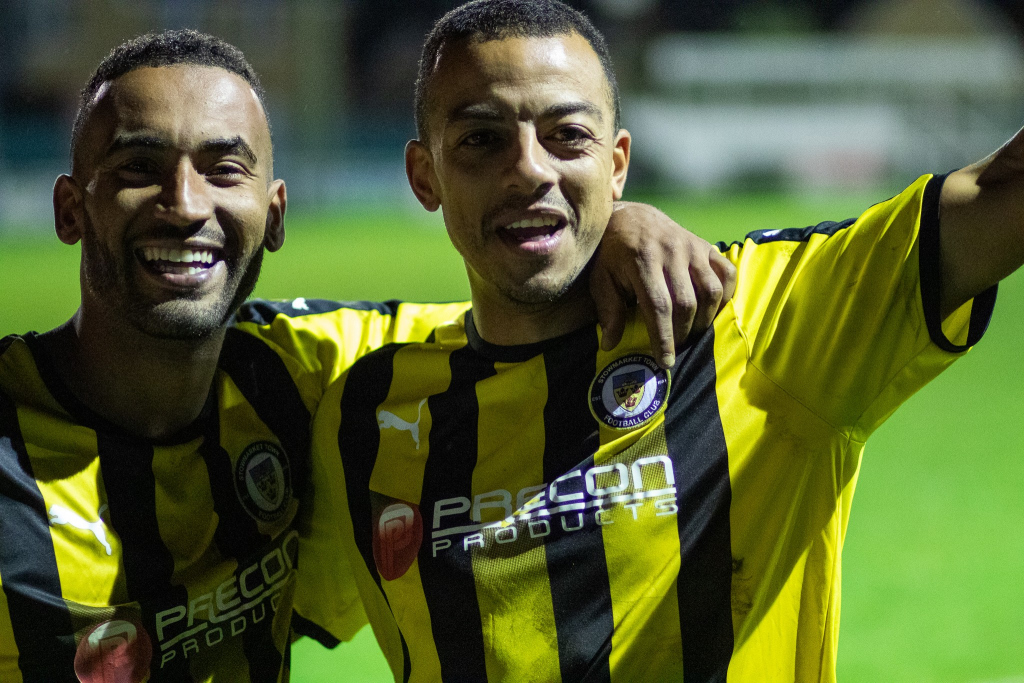 Stow were in a ruthless mood and kept pushing for more goals in the second half, with Anton Clarke finishing from close range on 62 minutes to make it 6-0.

Anton Clarke’s goal would be the first of five goals scored in a 20-minute spell, as Stow’s longest-serving player completed a memorable hat trick, and substitutes Charlie Clarke and Collard both got their names on the scoresheet.

Stow’s flurry of second-half goals took them to double figures, the first time in a competitive game since beating Cornard United 11-1, under former boss Shane Austin, at Greens Meadow back in November 2012.

Stow now turn their attention back to the Premier Division and a trip to leaders Wroxham this Saturday (3pm), before a rearranged visit to Woodbridge Town on Wednesday next week (7.45pm).