A disciplined Stowmarket through to the Quarter Finals of the Suffolk Premier Cup.

A Greens Meadow crowd of 440 watched as the Ipswich young guns took on high flying Stowmarket in the Suffolk Premier Cup. A well drilled Ipswich Town tested Stowmarket early on from the kick off exploiting the wide areas and breaking down Stow’s advances on goal. The opener came through when Callum Page picked up the ball from a throw in and carved through Stow’s defences to fire his shot into the net. Ipswich continued to press with the Stow back line showcasing some resolute defending coupled by a magnificent save from James Bradbrook in goal. The Old Gold and Black’s patience paid off in the 38th minute when goalkeeper Bort spilled a save and Evan Collard pounced to level things up at the break.

With the match finely balanced, it was a time for cool heads and the key moment in the game came when Ipswich defender Brooklyn Kabongolo picked up a yellow for kicking the ball away after committing a foul, which came back to haunt him just nine minutes later, getting his second yellow for another foul. Stowmarket needed no further invitation and pressed home their advantage which came from Chris Casement whose long-range effort sailed through a packed goalmouth and into the net. The inevitable third came when Josh Mayhew’s shot was parried up in the air and Willie Clemons seized the gift bundling the ball and himself into the goal. Ipswich cemented Stowmarket’s place in the quarter finals when they went down to nine men, Tete Yengi sent off for violent conduct in the dying stages of the match. 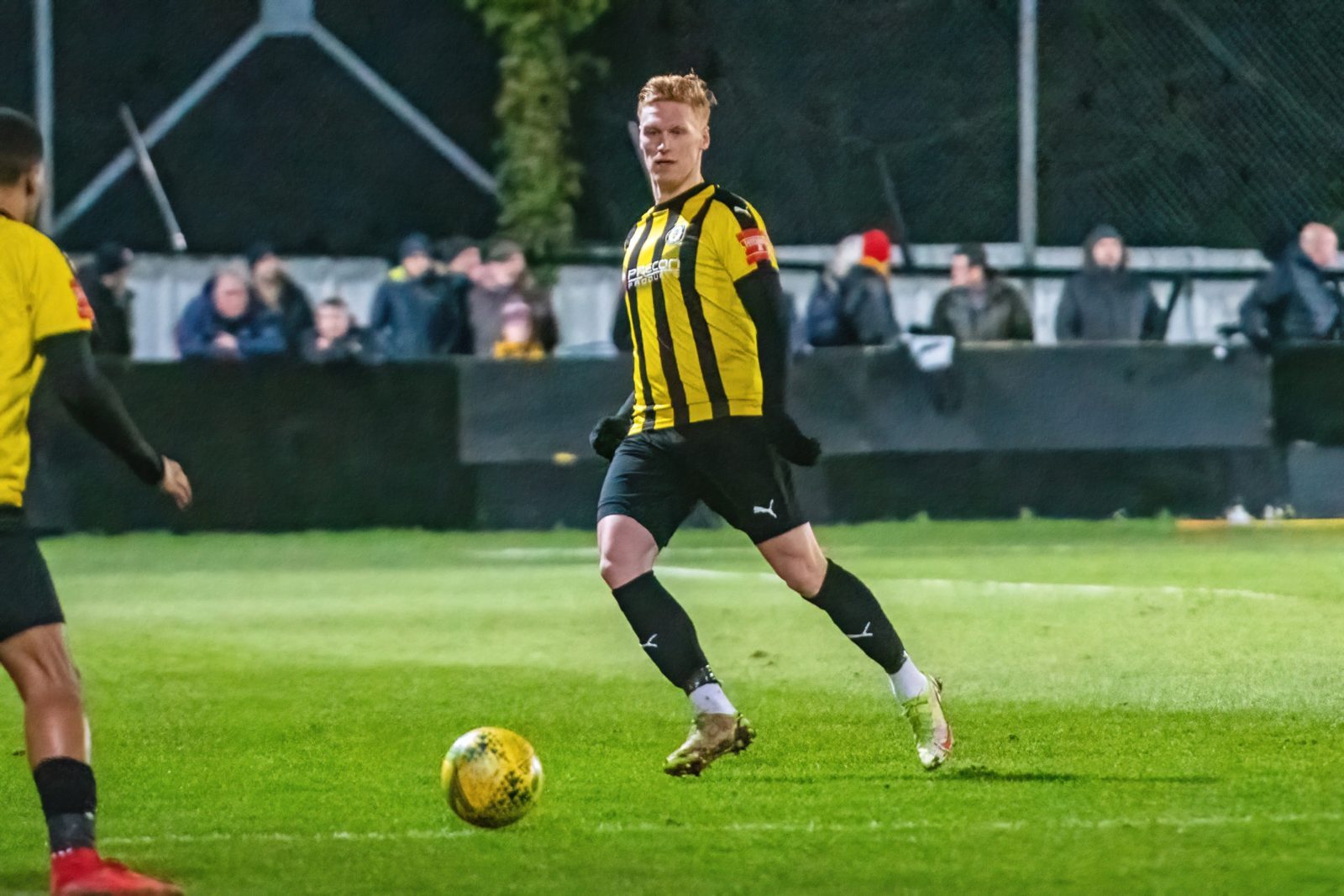 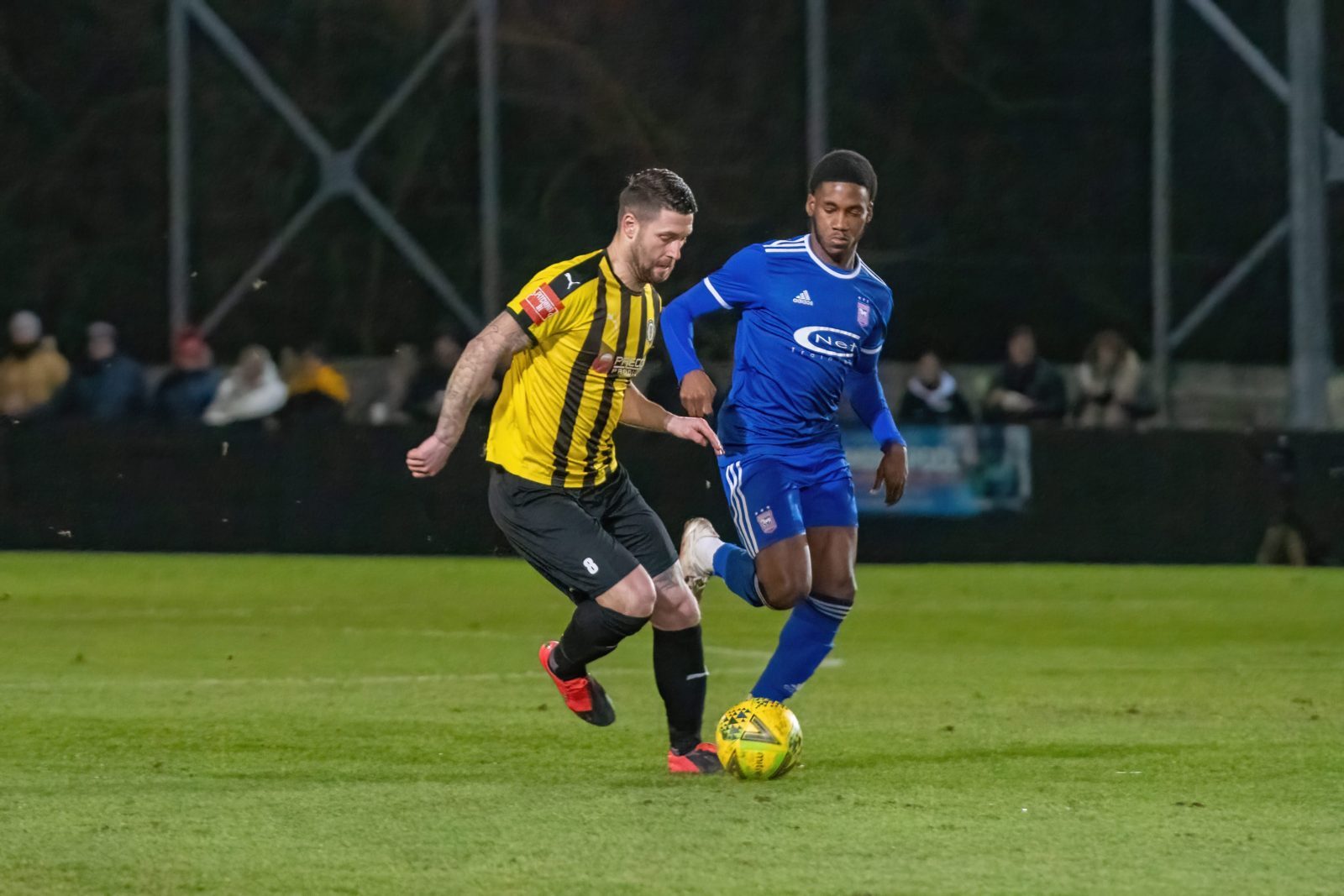