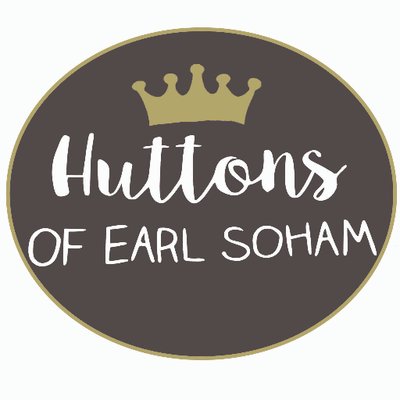 The Old Gold and Blacks continue to press for top spot with a win over Heybridge.

Stowmarket suffered no hangovers from their midweek success over Lowestoft in the Suffolk Premier Cup, as they took on Heybridge Swifts in the league in front of a crowd of 321 at Greens Meadow. The first half had Stowmarket using their well drilled midfielders to good effect pressing forward and using the wide areas to try and breakdown the visitor’s defences, but with little to show for it beyond the 18-yard line. The breakthrough eventually came in the 42nd minute when a Luke Brown shot was cleared off the line with a resultant cross from Ben Hunter that found in form Bermudan International Willie Clemons to head the ball home, his third goal in as many games.

Paul Musgrove’s side intensified the pressure in the second half, looking for the elusive second goal to seal the win and the opportunity came when Olly Brown was bought down in the box, only for Luke Brown’s penalty to be saved by the diving Swifts keeper. With Stow still attacking, it was substitute Evan Collard that collected a through ball and put a well struck shot into the net, but saw his effort dismissed for offside. Stowmarket endured a fraught 5-minute period of extra time in which an ensuing melee saw Luke Brown being sent off with a straight red, for an off the ball incident. 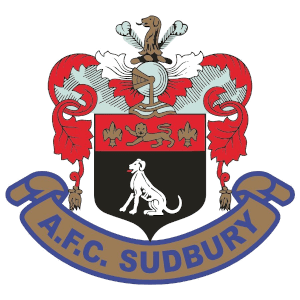