Stow Boss Paul Musgrove was without his ever-present centre backs Joe Jefford and Captain Tom Bullard due to midweek injuries, as the Suffolk side travelled to the Len Salmon Stadium in Pitsea. Hashtag took full advantage of Stowmarket’s rearranged defence, when a well delivered freekick in the 5th minute from Ben Brooks found Tom Anderson in the box to head home. Ten minutes later, that man Brooks again, this time from the left as he curled a pinpoint cross to find Kojo Apenteng in space for another Hashtag scoring header. Stow immediately pressed forward and with a shots flying through players and one hitting the unfortunate Harry Haysom for an own goal.

The second half saw the Old Gold and Blacks with a better set up and looking for the early equaliser, however it was the South Essex side that found their third goal of the afternoon when Apenteng lobbed a pass to Harry Honesty at the post to head past James Bradbrook in goal. Stow were awarded a freekick in the 73rd minute taken by Bermudan International Reggie Lambe who sent a high ball to the far post for fellow countryman Willie Clemons to fire home. Stow were now in the ascendancy and the breakthrough came in the ninetieth minute when Manny Osei-Owusu threaded a pass to Lambe who hit an exquisite shot from outside the box into the top right-hand corner of the net to level the scoring much to the relief of the travelling supporters.

With other results going their way, Stowmarket with a game in hand, travel on Saturday to League Leaders Aveley who are just 2 points ahead in the table, a match that will have a major bearing on the league title. 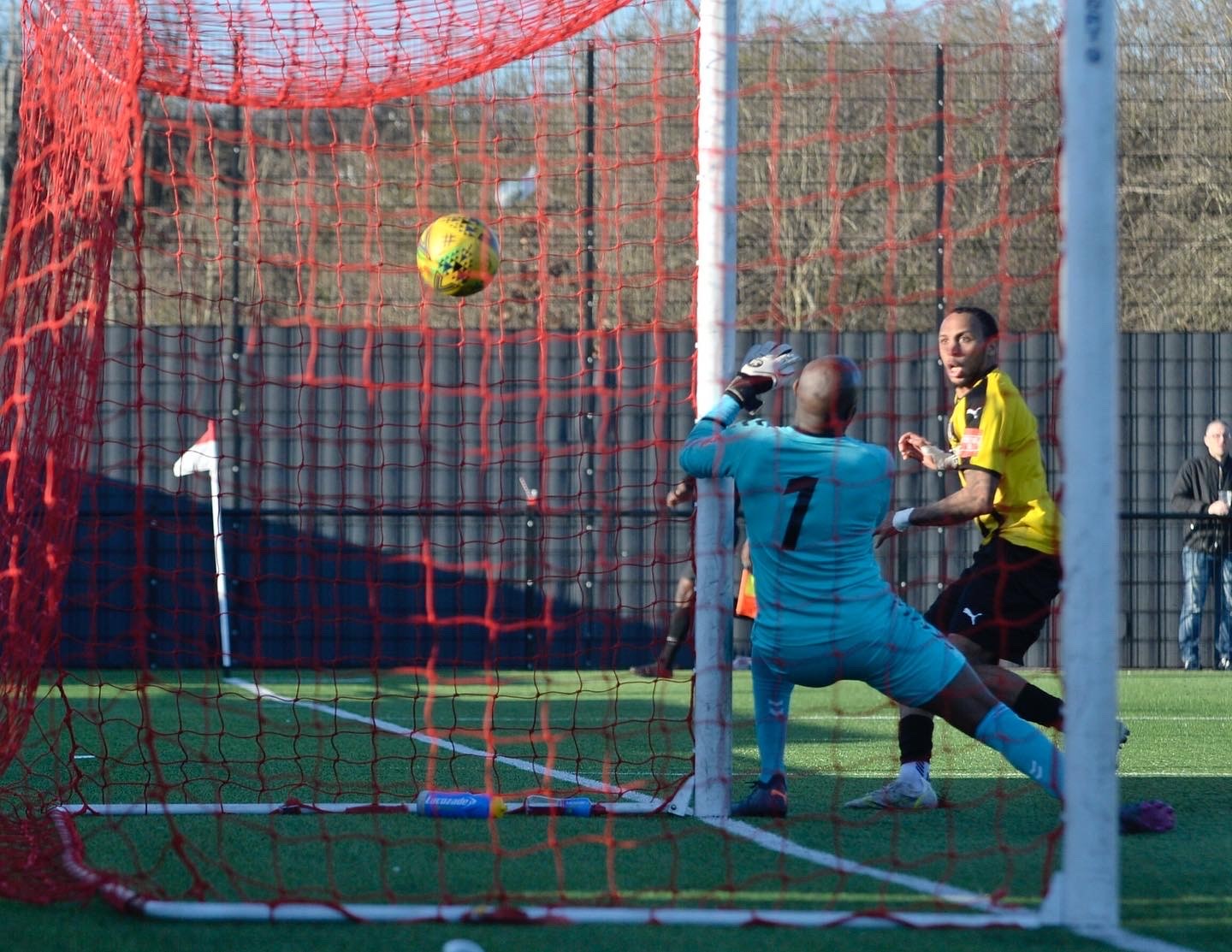 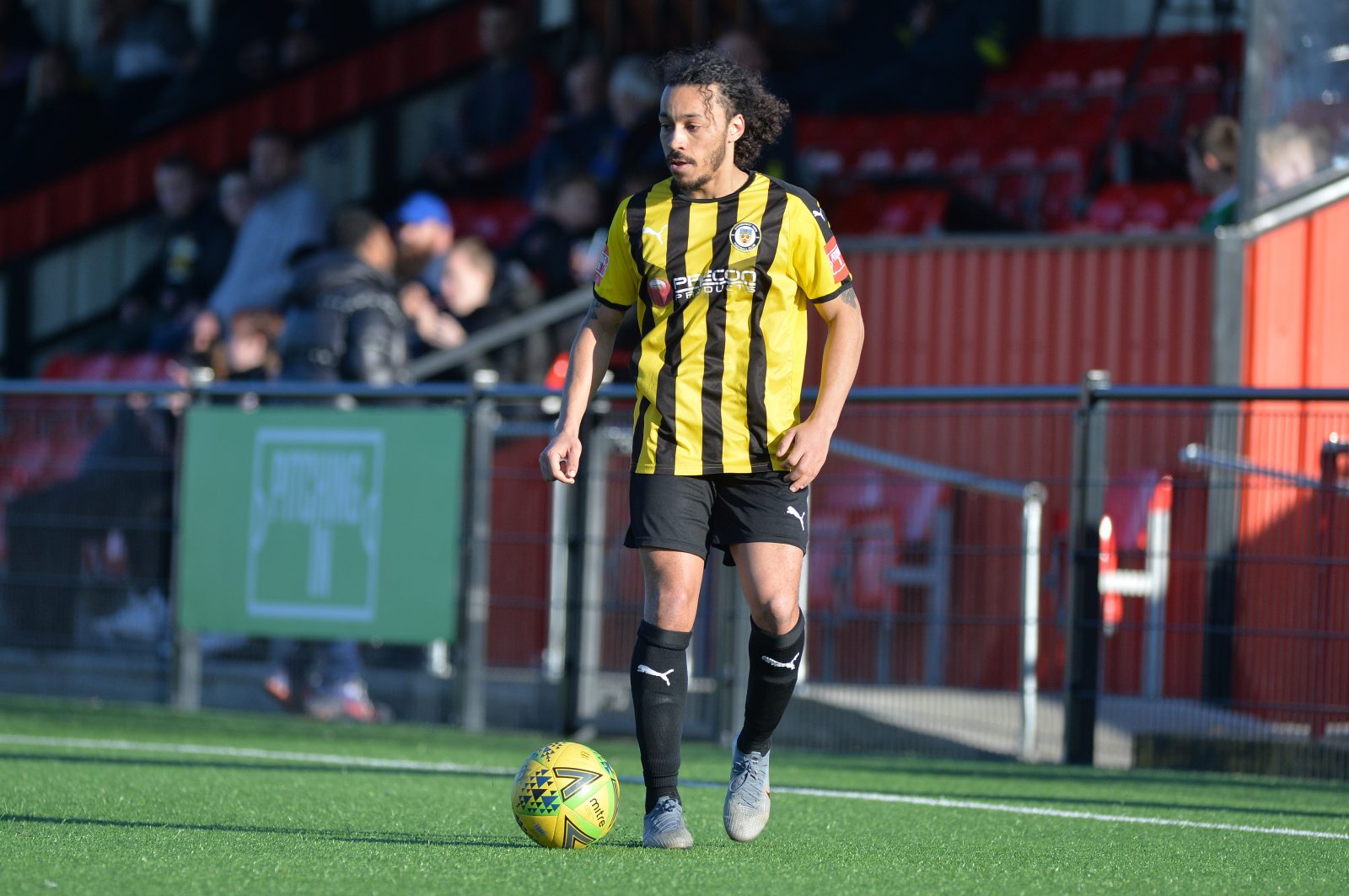 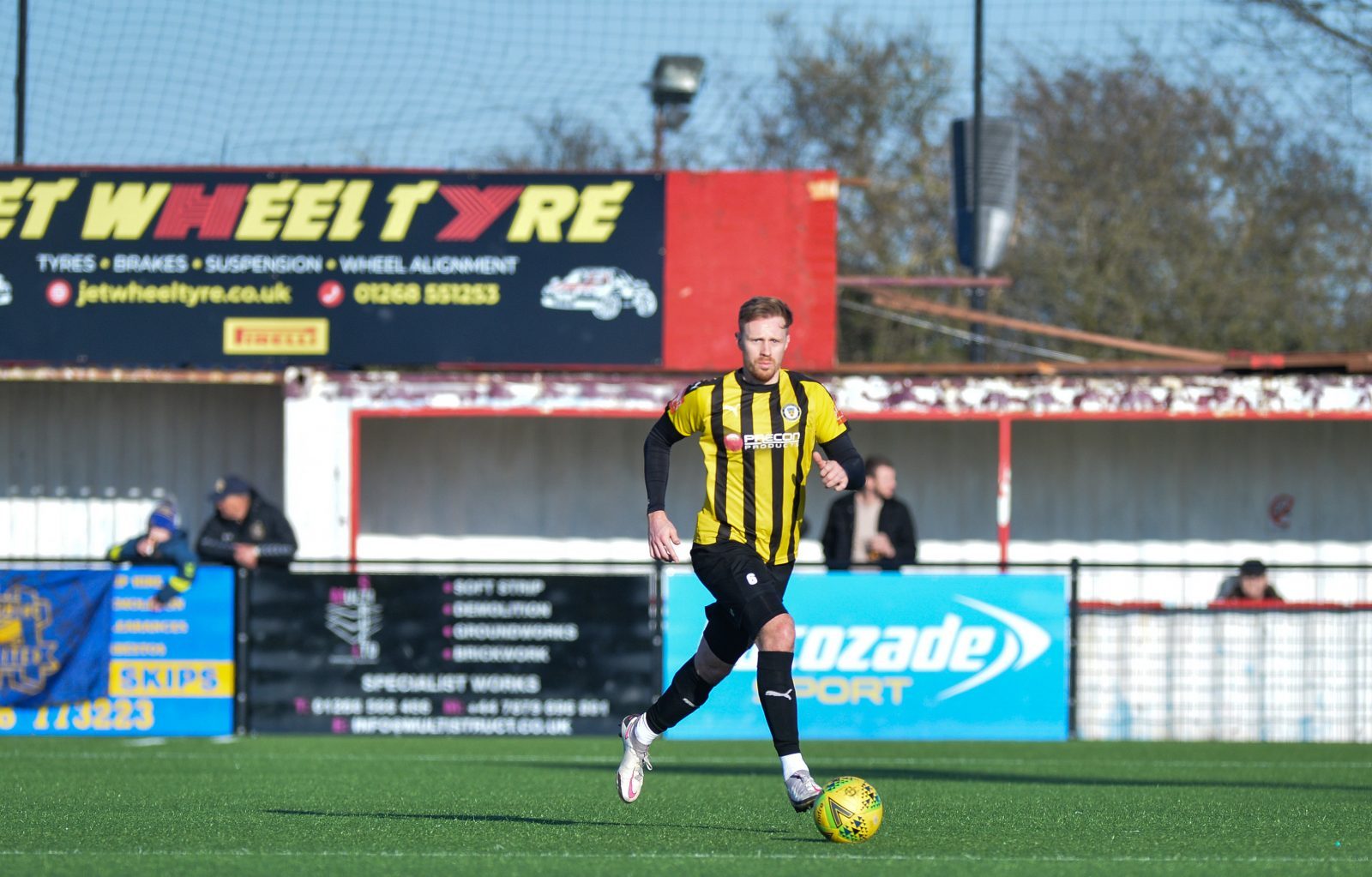 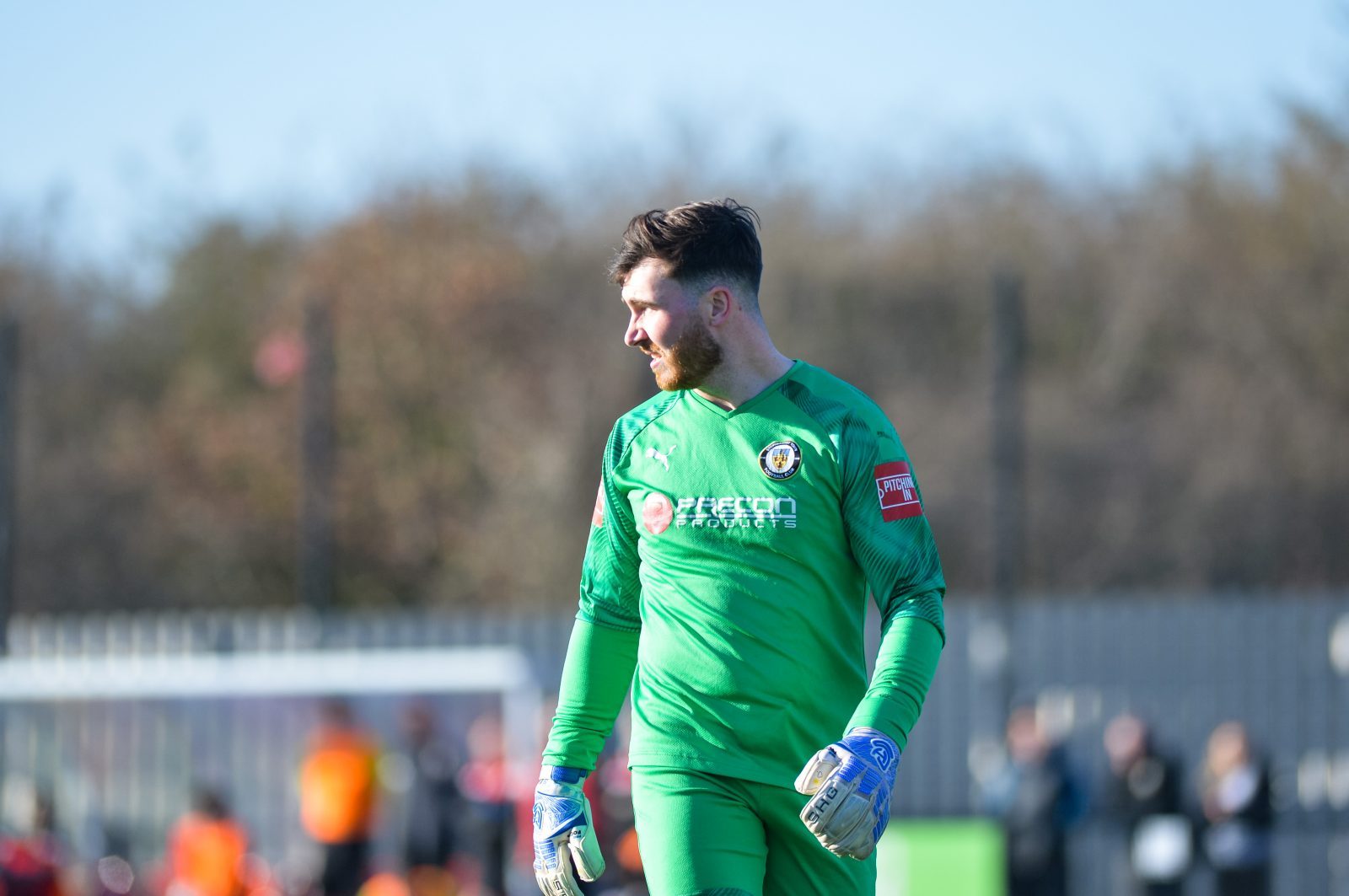 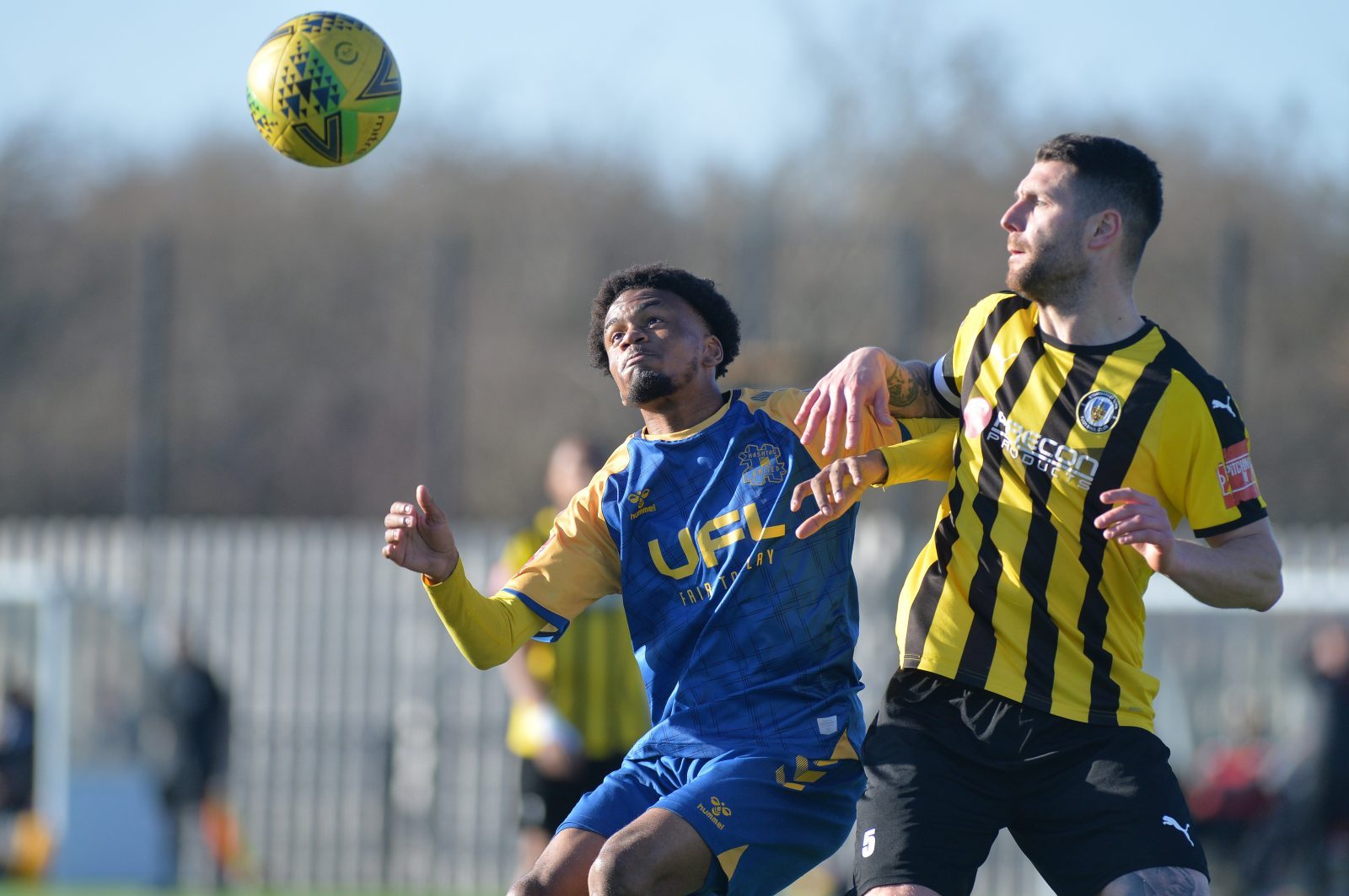 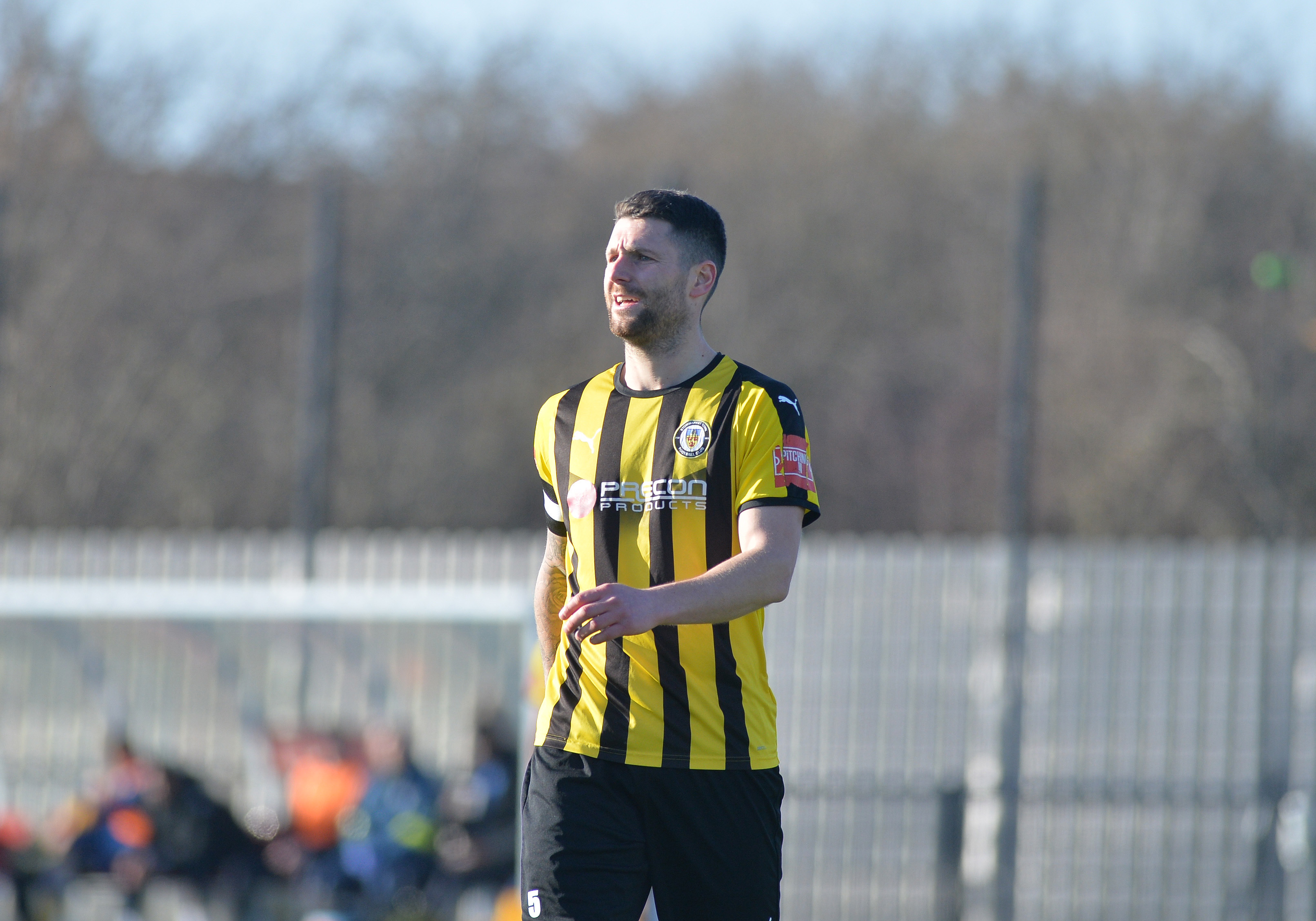 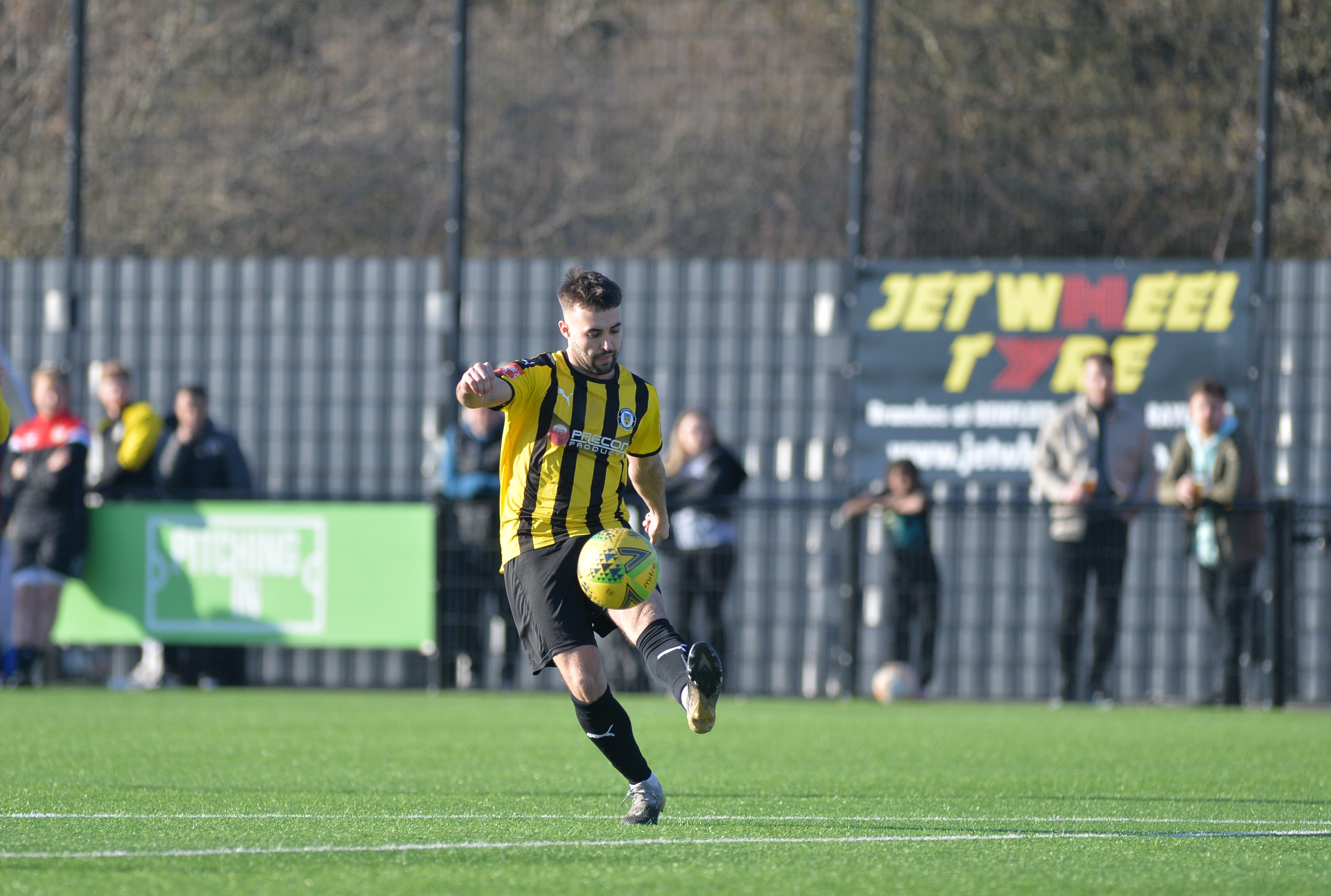 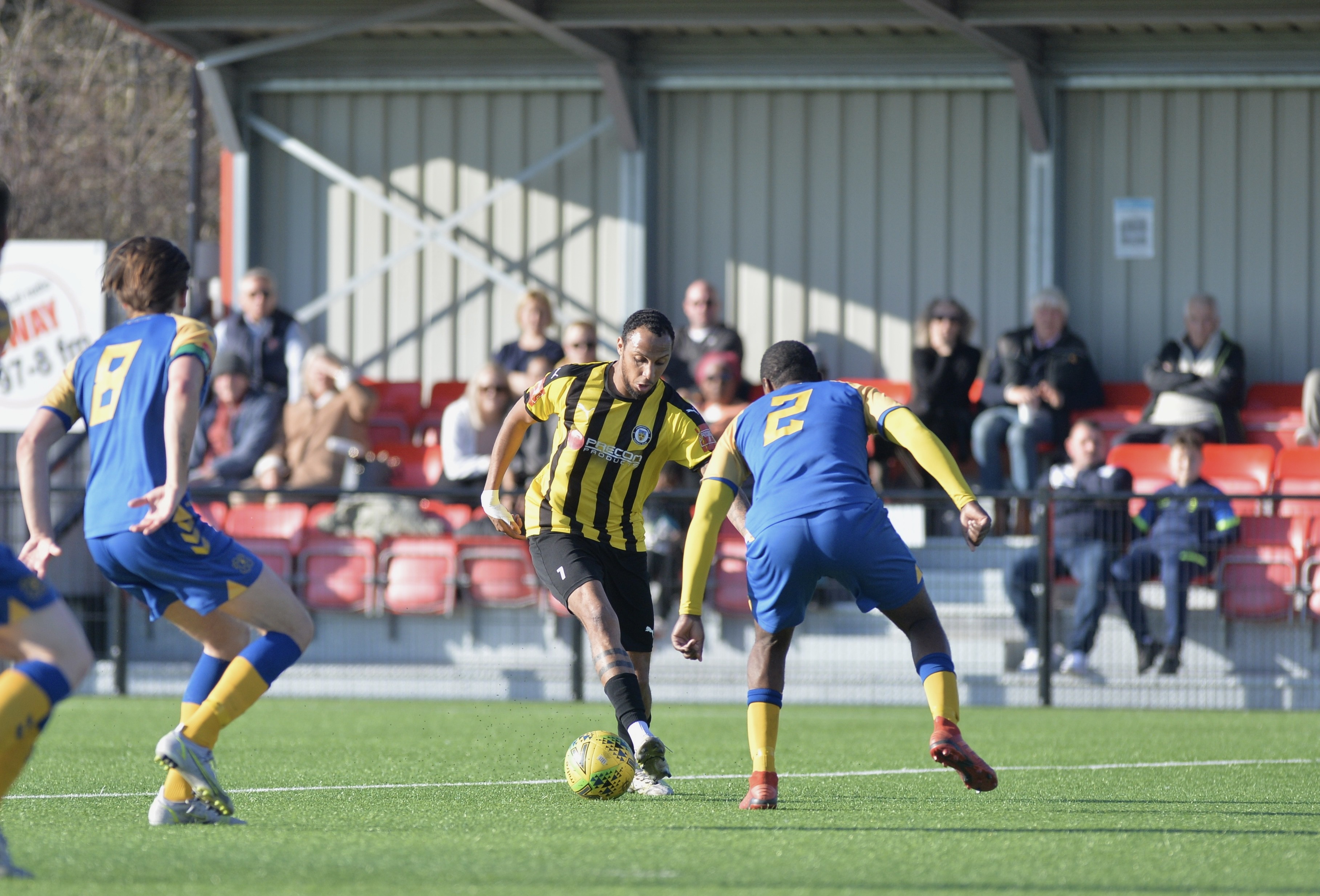 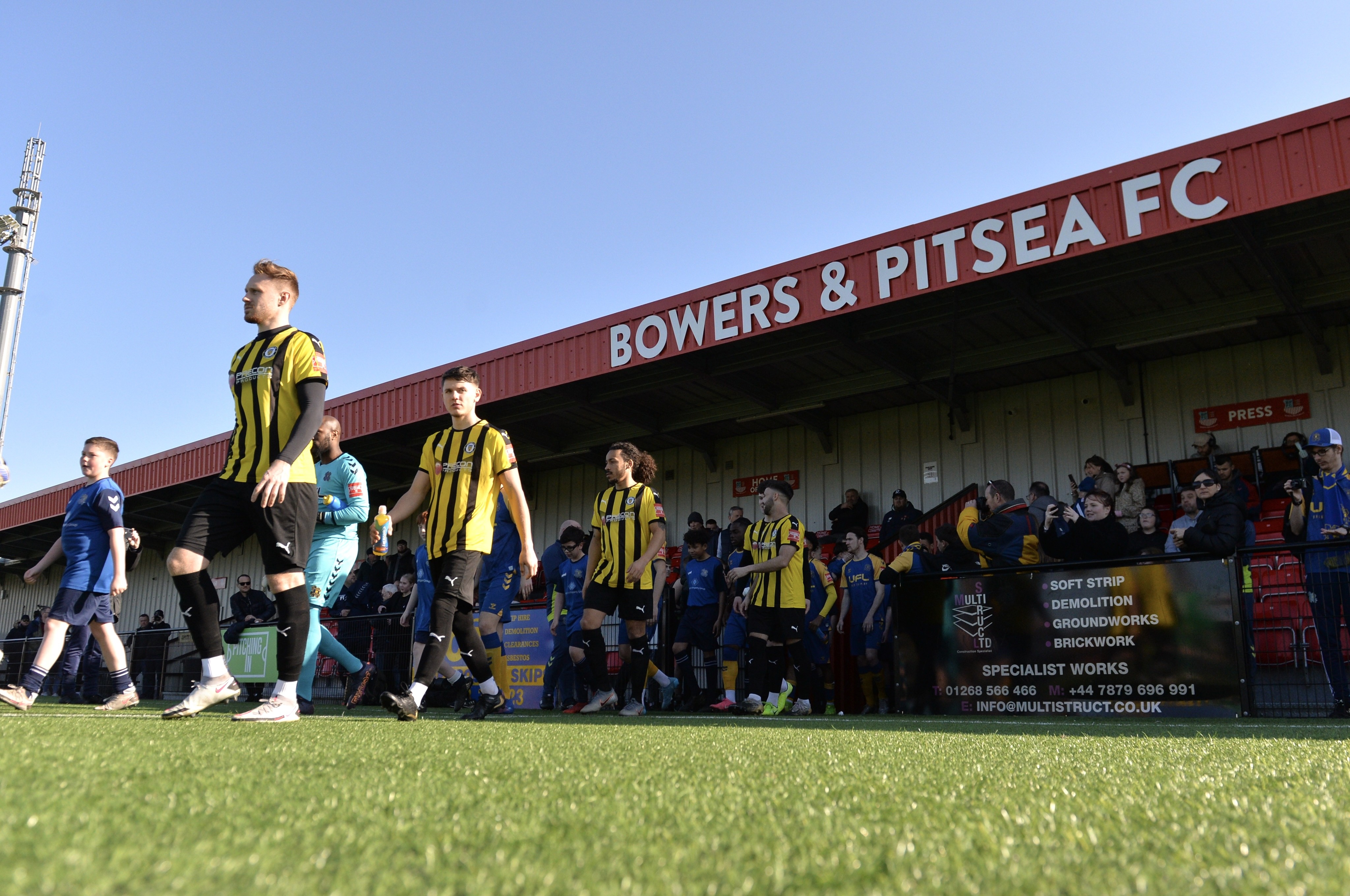 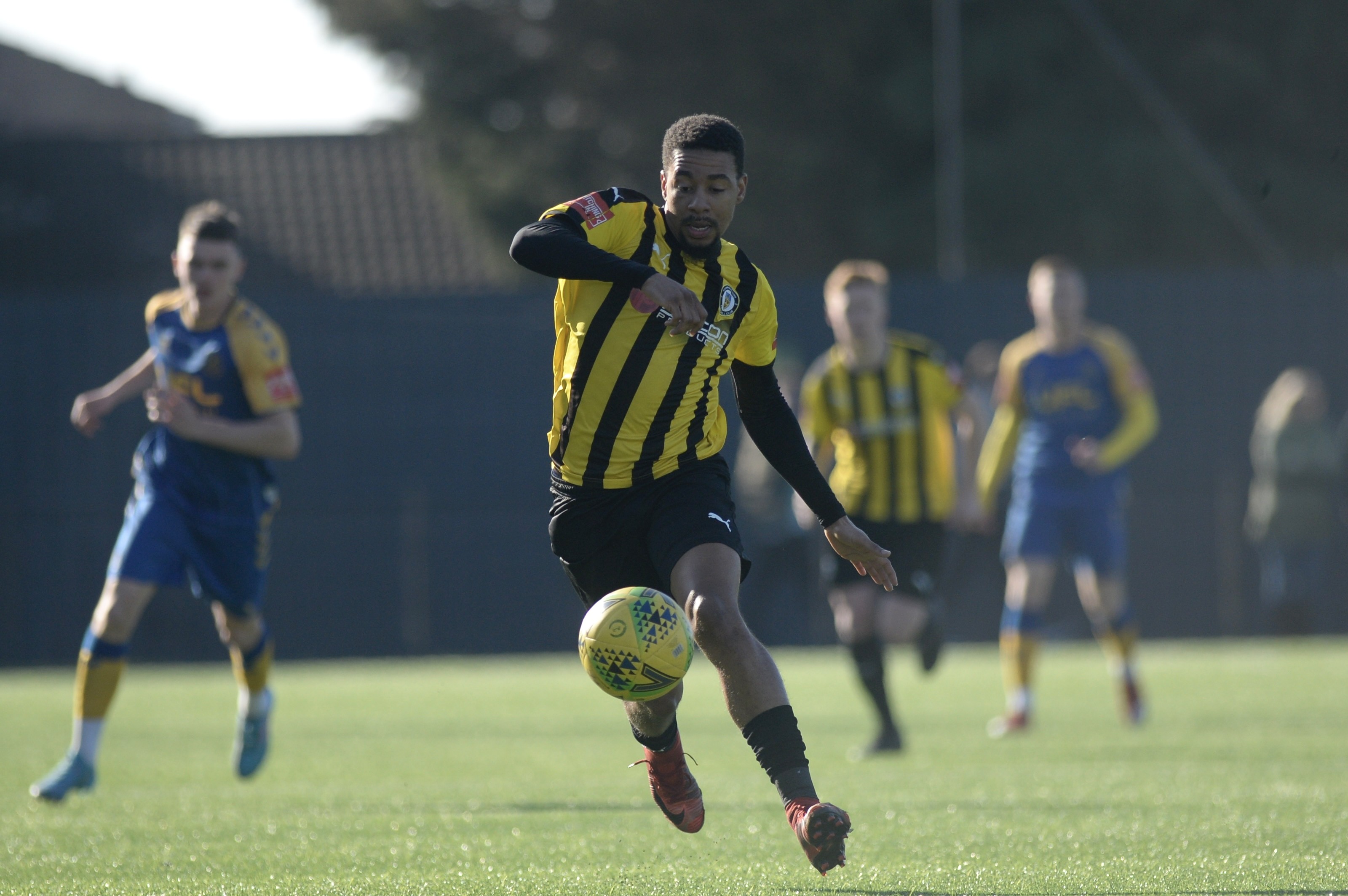 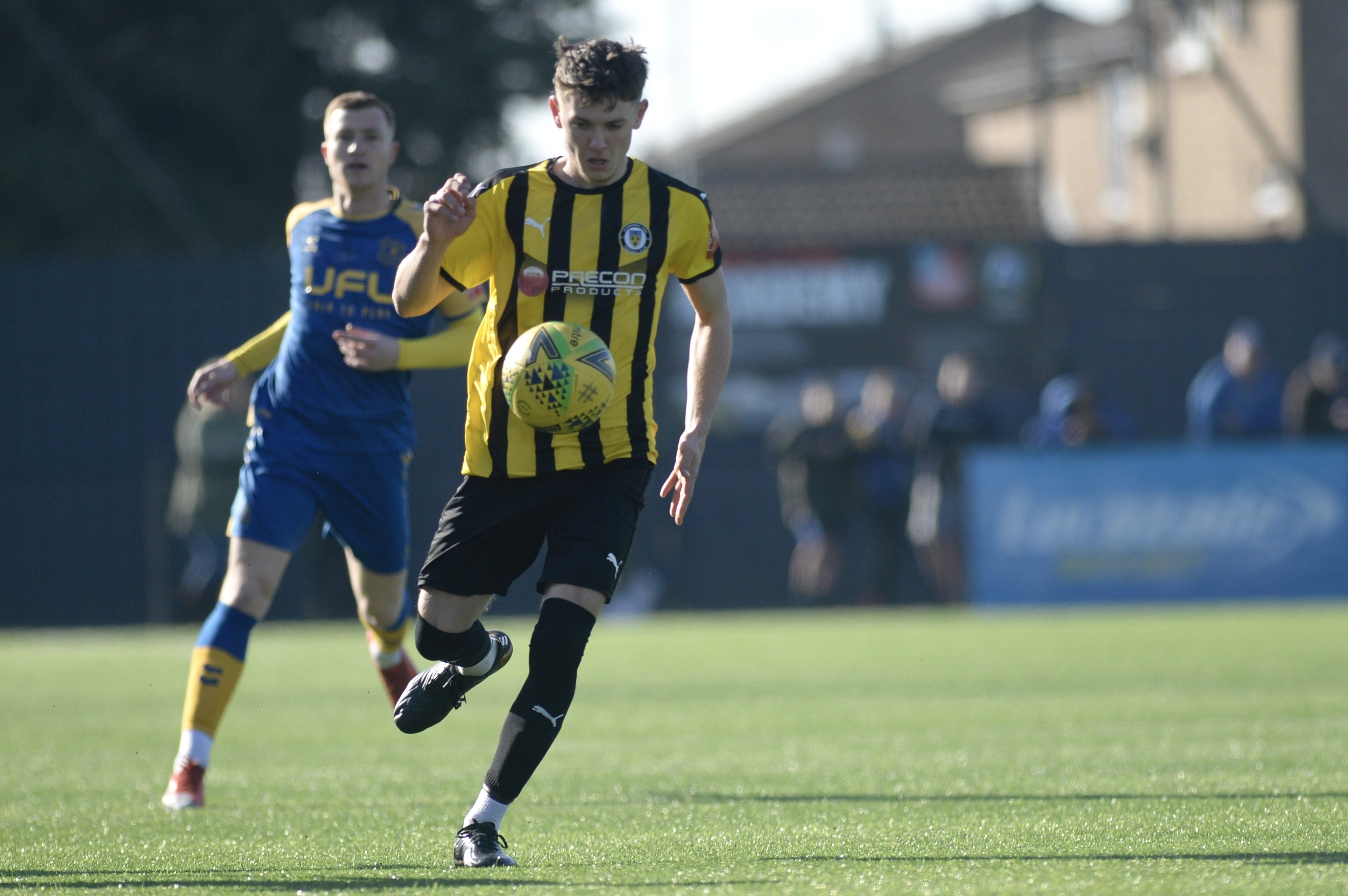 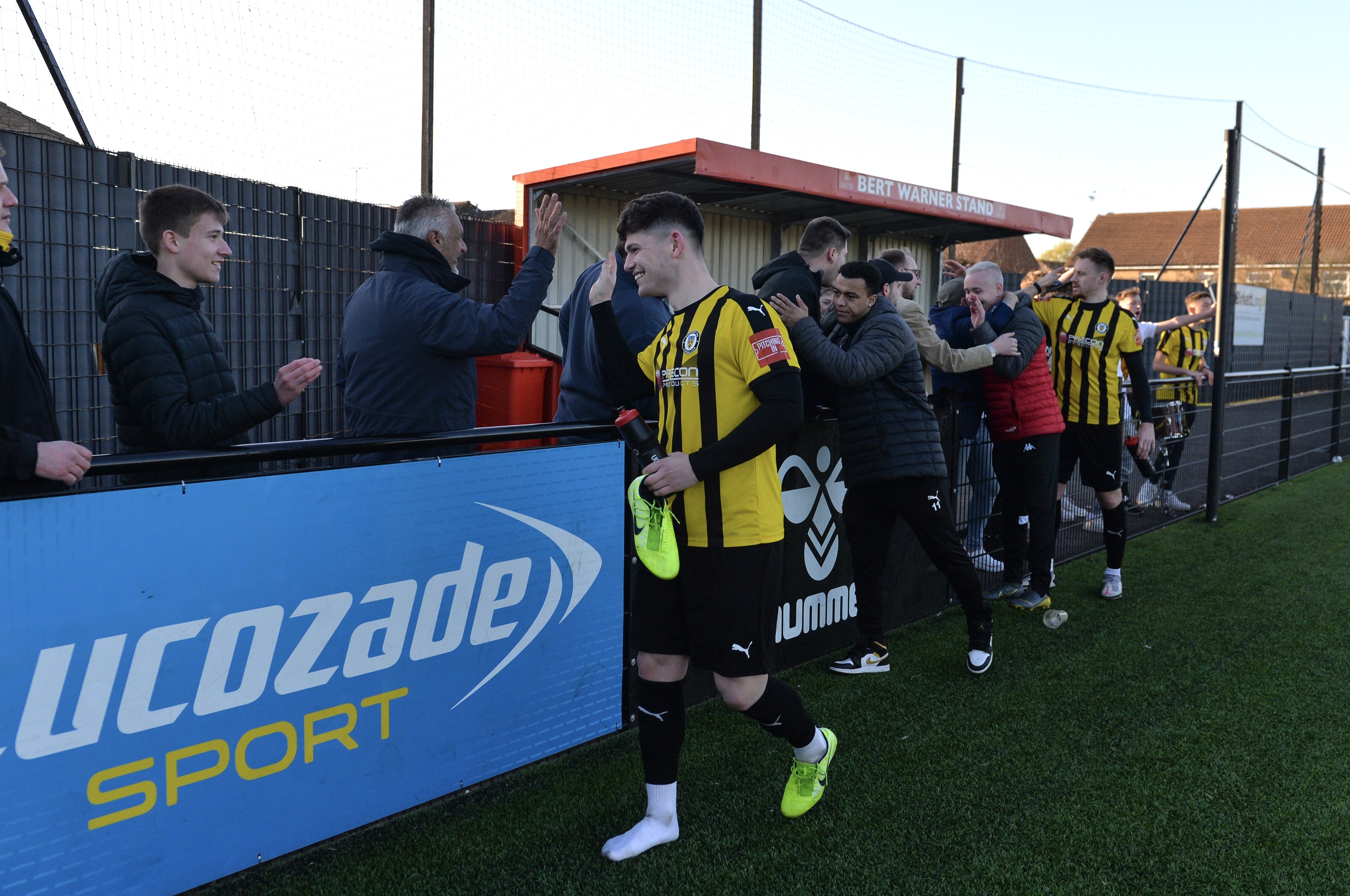 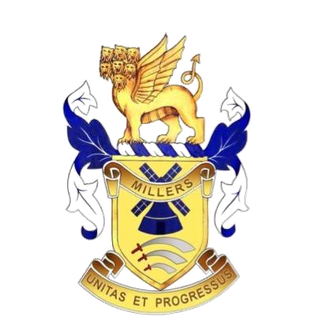