Stowmarket maintain their title aspirations with an impressive second half display against playoff hopefuls Grays.

Second place Stowmarket and fourth place Grays locked horns in front of a crowd of 322 at Greens Meadow on Saturday. With both sides having the meanest defences in the league, the first half saw both sides testing each other out with the visitors having two shots on target comfortably held by James Bradbrook looking for his fifth league clean sheet in a row. At the other end Luke Brown’s diving header from a Josh Mayhew cross sailed wide of the right-hand post, Mayhew then had his own opportunity to open the scoring with a header that looped over the crossbar to bring a goalless half to an end.

Whatever Stow Boss Paul Musgrove said to his players at half time had an immediate impact in first minute of the restart, with Mayhew curling a cross in the box and finding Reggie Lambe in space who fired the ball at the underside of the crossbar which rebounded back into play to find the on-rushing Willie Clemons who hit his shot on the volley and past the diving Danny Sambridge in goal. The Old Gold and Blacks seized the initiative for the majority of the second half but were unable to extend their lead despite a handful of chances.

Stowmarket reman in second place behind Aveley who also won on Saturday and face Lakenheath in the Suffolk Premier Cup on Tuesday night. 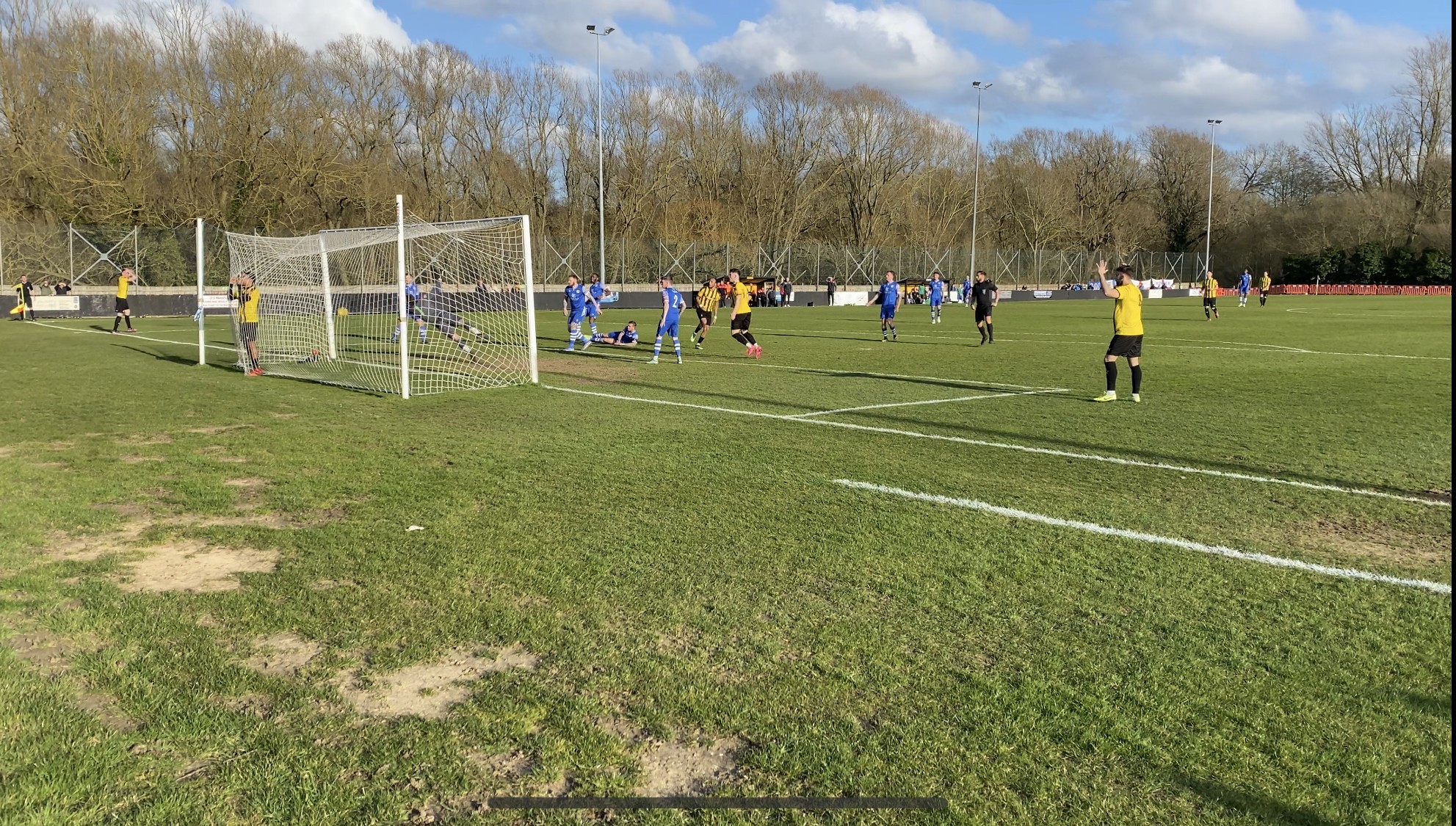 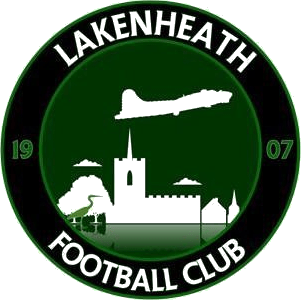