Saturday we played our last league game of the season travelling to the other form side in the league Framlingham Town Reserves.

Framlingham decided to attack down the slop of the pitch first half like they tend to do at home, so we set out to be compact and organised to try get in at half time drawing or leading.  Framlingham had the better of the first 45, missing a couple of decent chances but we held firm to go in 0-0 at half time.

We got caught cold straight after half time on 47 mins when Framlingham scored a well taken goal. That seemed to wake us up and we started to come into the game when Frederico Dende skipped past two Framlingham defenders to put it on a plate for top scorer Jack Wharton-Richardson, to cement his place as second top scorer in the division. The game was then a very even and on the 88 minute from a Tom Goddard fantastic free kick captain Graham headed in the winner, for the delight of the travelling support that we appreciate so much.

We now dust ourselves down reflect on a great league campaign missing out on second place by goal difference, that’s a fantastic achievement with such a young squad very proud gaffer but we’re not done yet. We look forward to a repeat Suffolk Senior Reserves Cup Final vs Walsham on Saturday 14th May 2pm kick-off. Lets try get as much support for these young young lads as possible see you all then up the Stow. 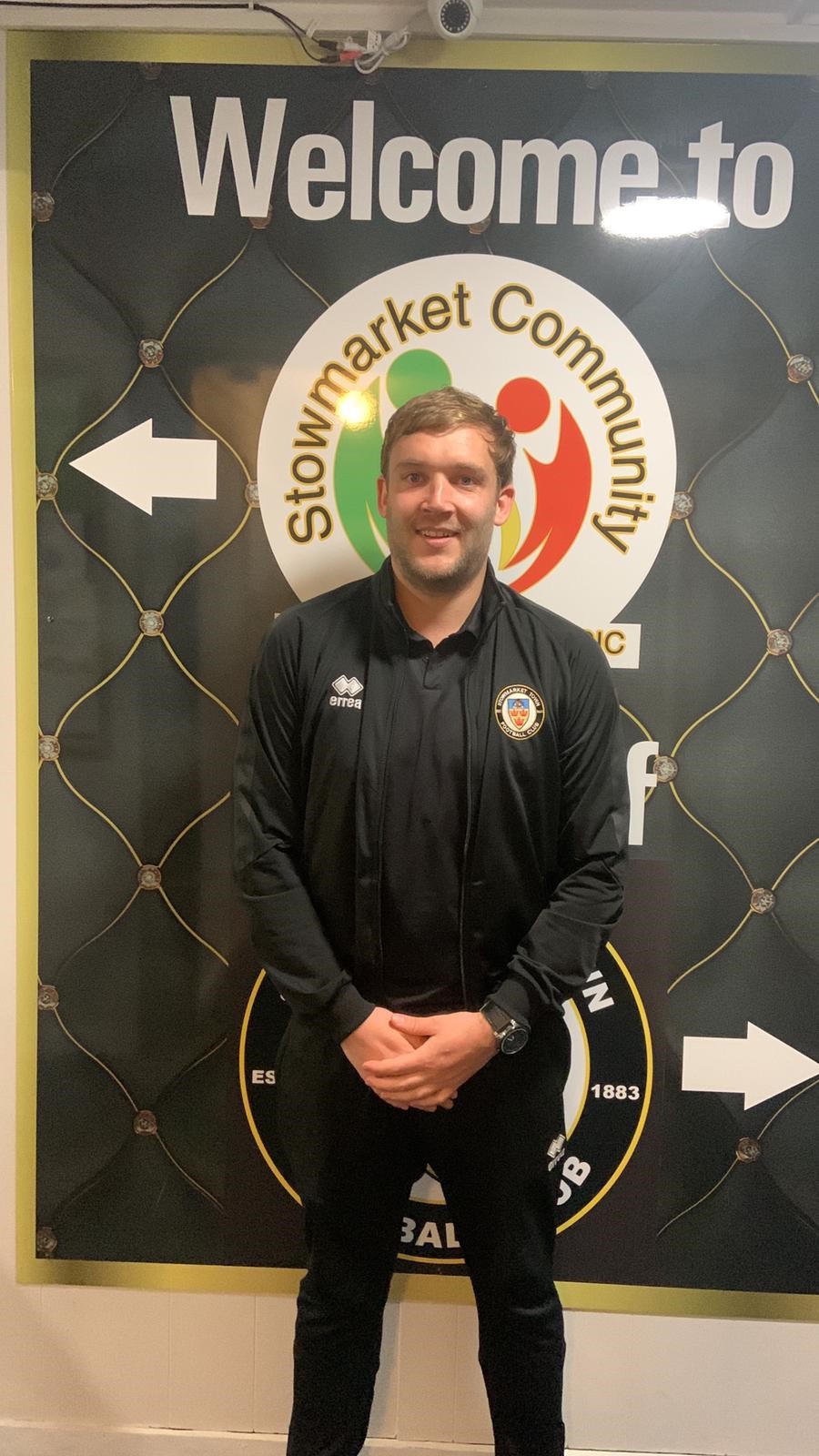