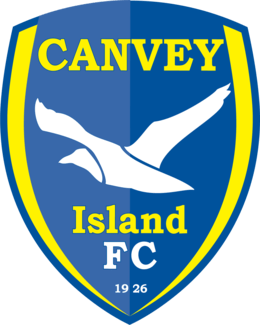 A resilient Stowmarket, down to ten men overcome the league leaders

Stow travelled to Park Lane on Saturday afternoon looking to extend their 6 league game unbeaten run with new signings in the week Erkan Okay from Soham Town Rangers and Jesse Nwabueze from Ipswich Town in the squad. The first half proved to be a bit of a chess match with both sides looking to exploit any weaknesses in their respective opponents with neither side troubling the goalkeepers.

A foul at the start of the second half saw Okay pick up a second yellow leaving Stow down to ten men, it was this incident that totally changed the dynamics of the game, not for Canvey as you might expect, but for visitors. Paul Musgrove set up his team to be as impervious as the nearby sea wall that protects the ground and the breakthrough came when Willie Clemons managed to breach the estuary side’s defence with a pass to Evan Collard running through on goal who calmly slotted the ball into the back of the net. With Stow holding firm, no further shots were registered on target until injury time, when a Mathew Price shot was parried away James Bradbrook in the Stowmarket goal.

Stowmarket climb up to second in the table, level on points with Canvey and with the mouth-watering prospect of an ‘all Suffolk’ clash on Tuesday night against AFC Sudbury at Greens Meadow, in which a draw or a win for Stowmarket would take them to the top of the Isthmian League North. 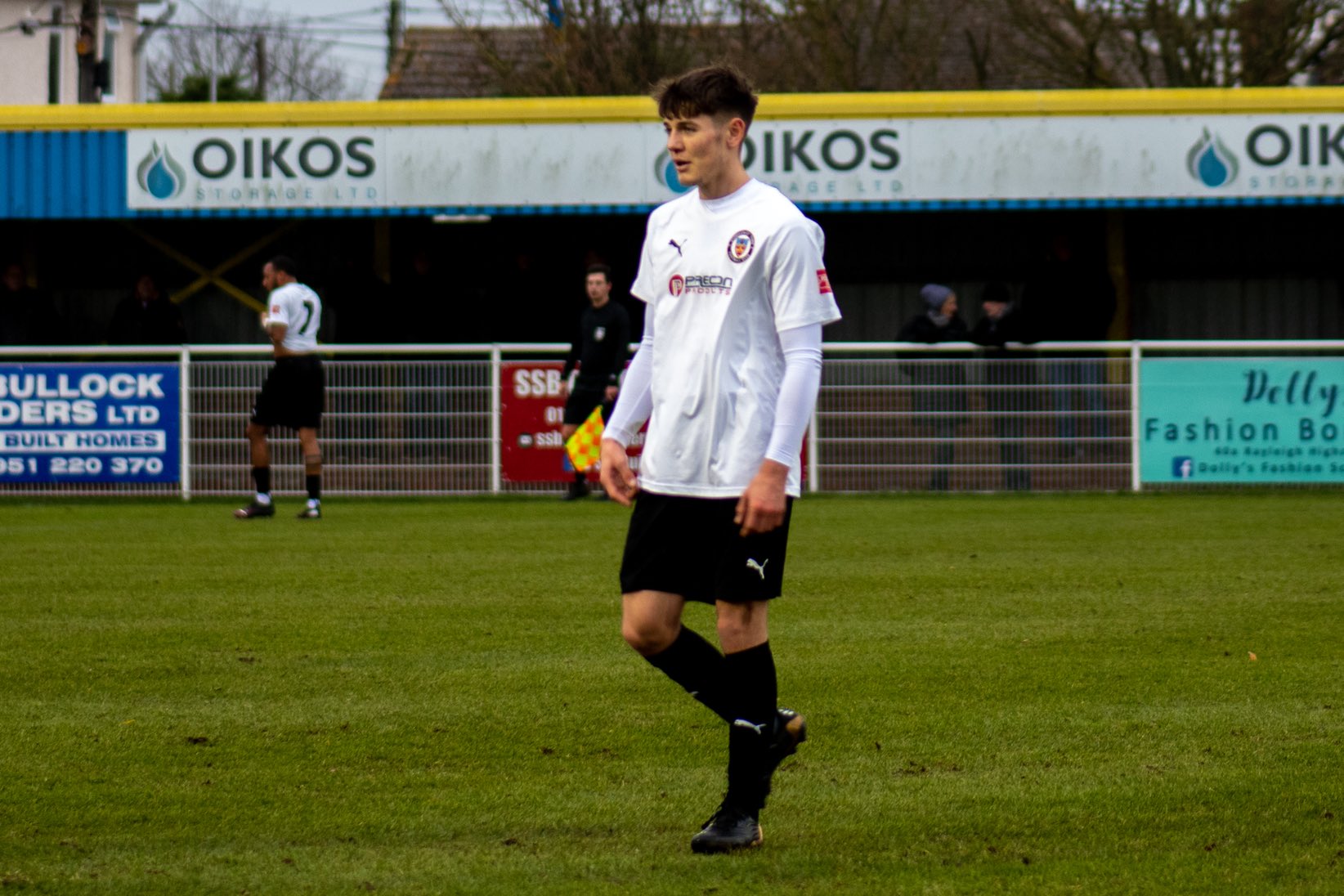 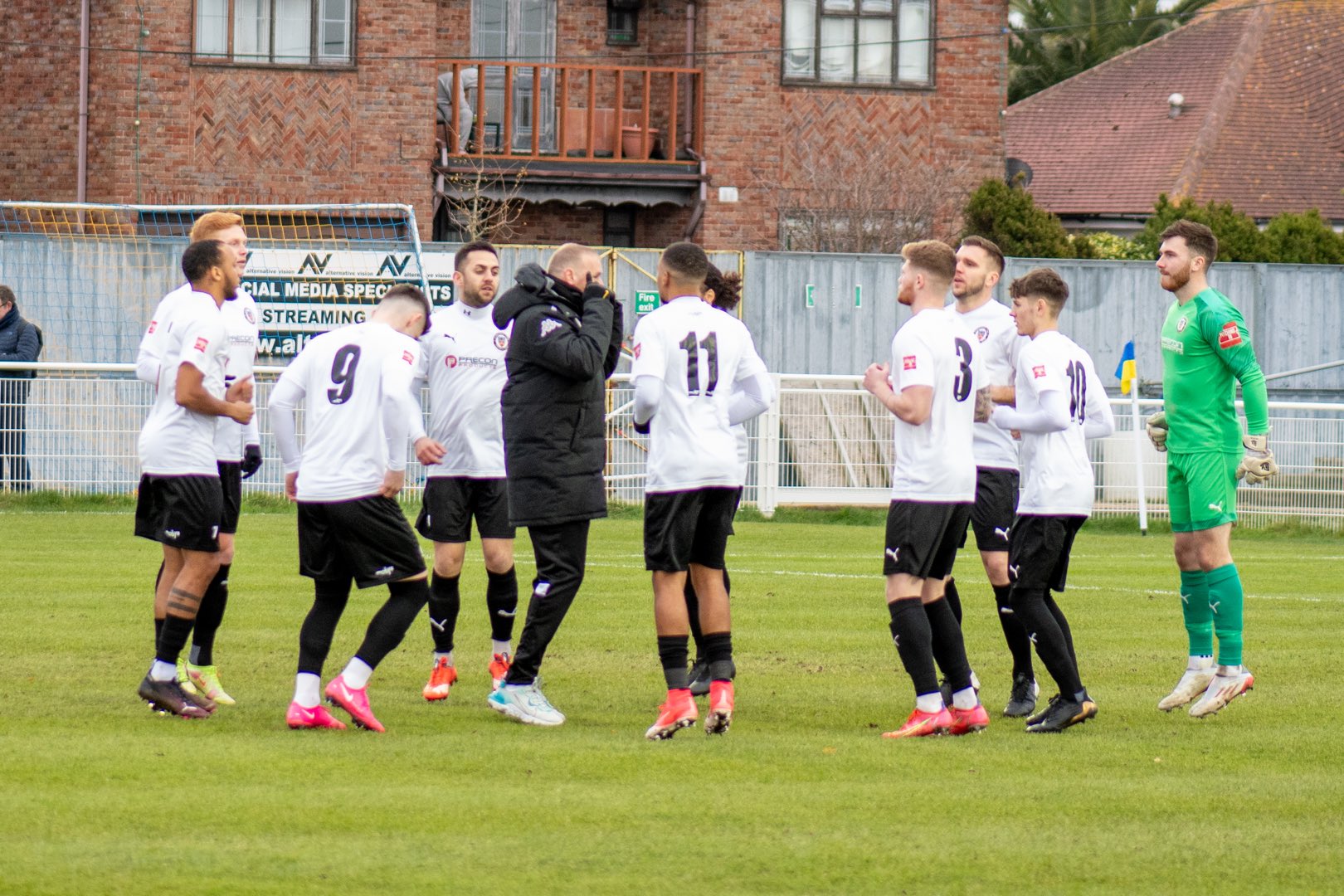 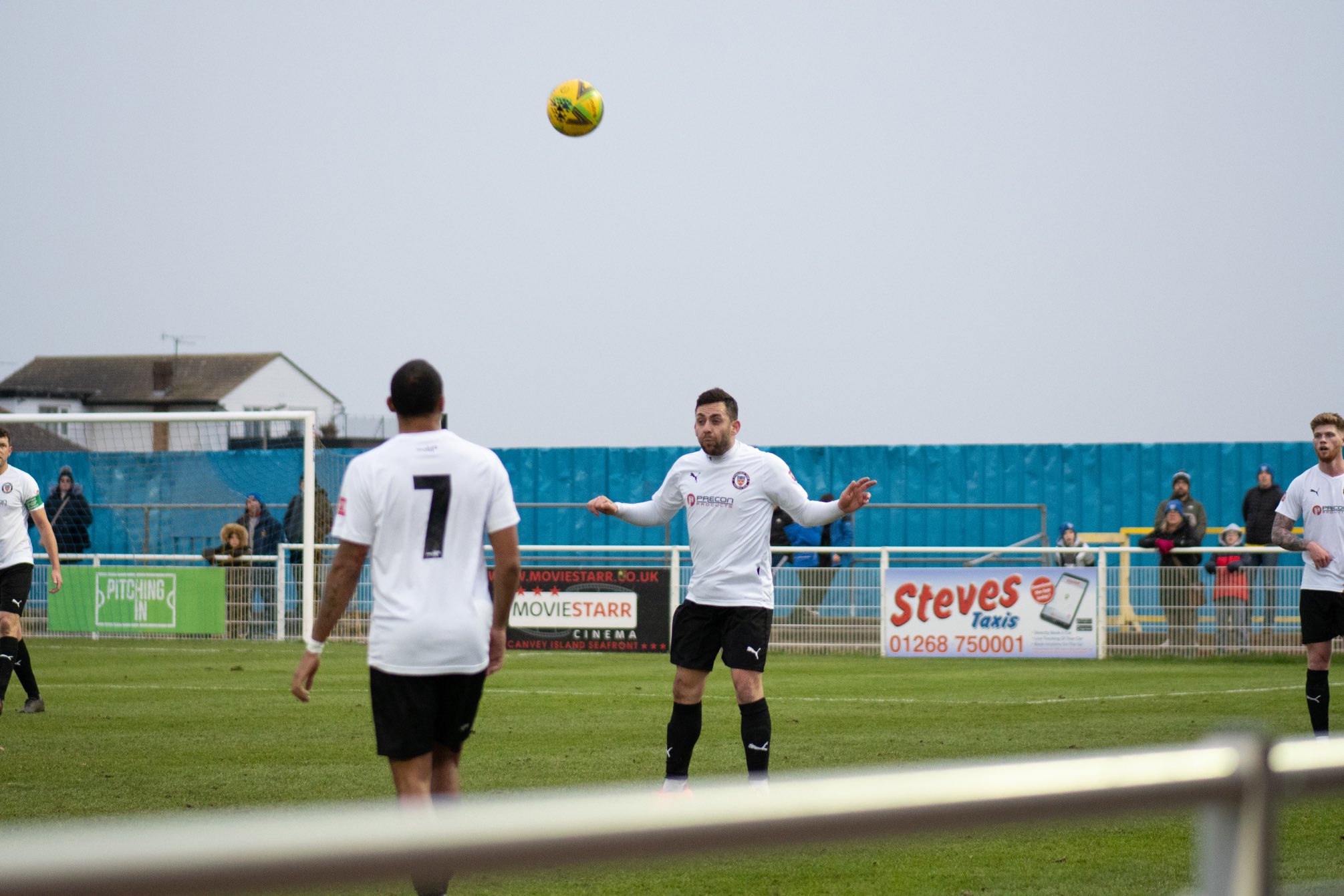 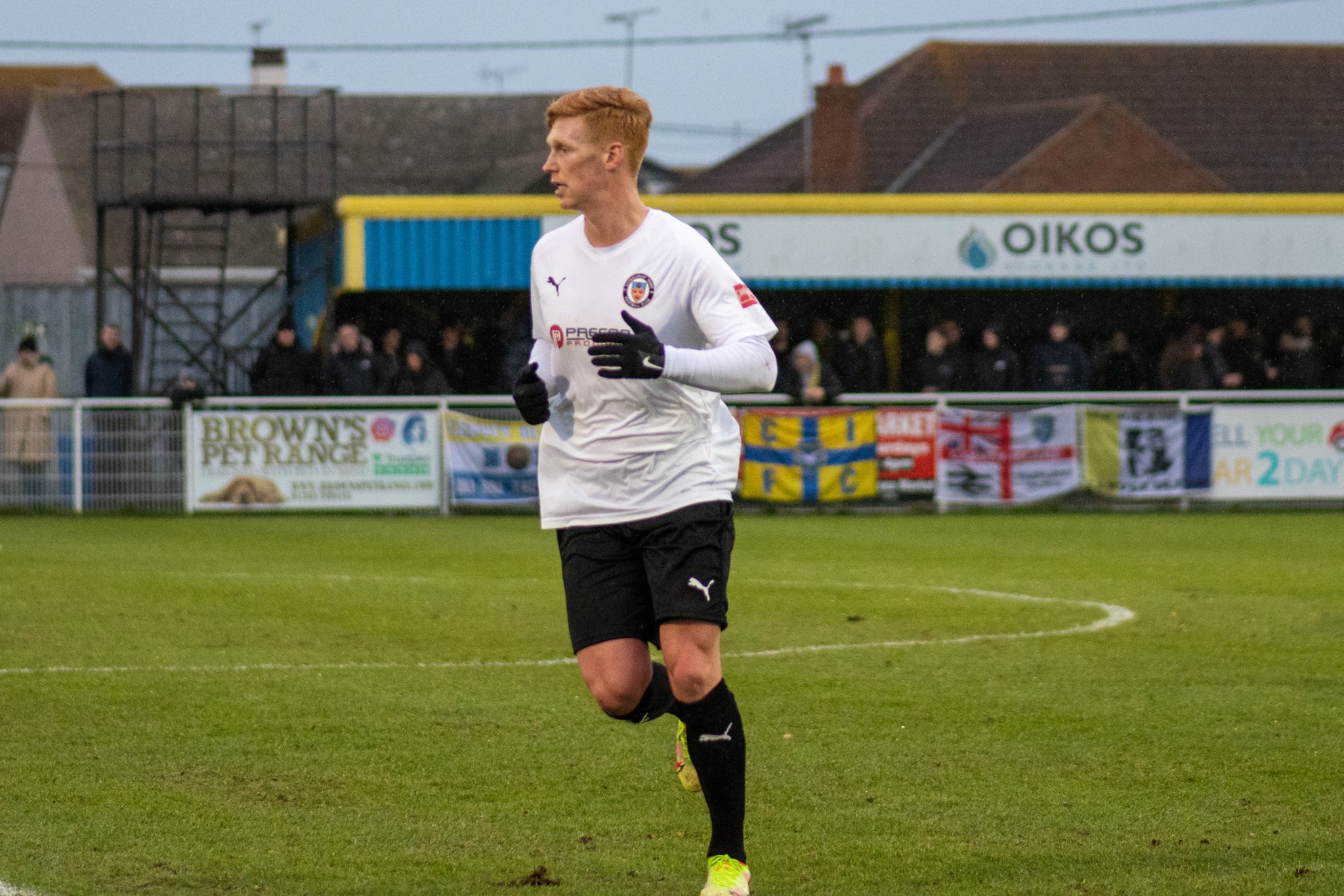 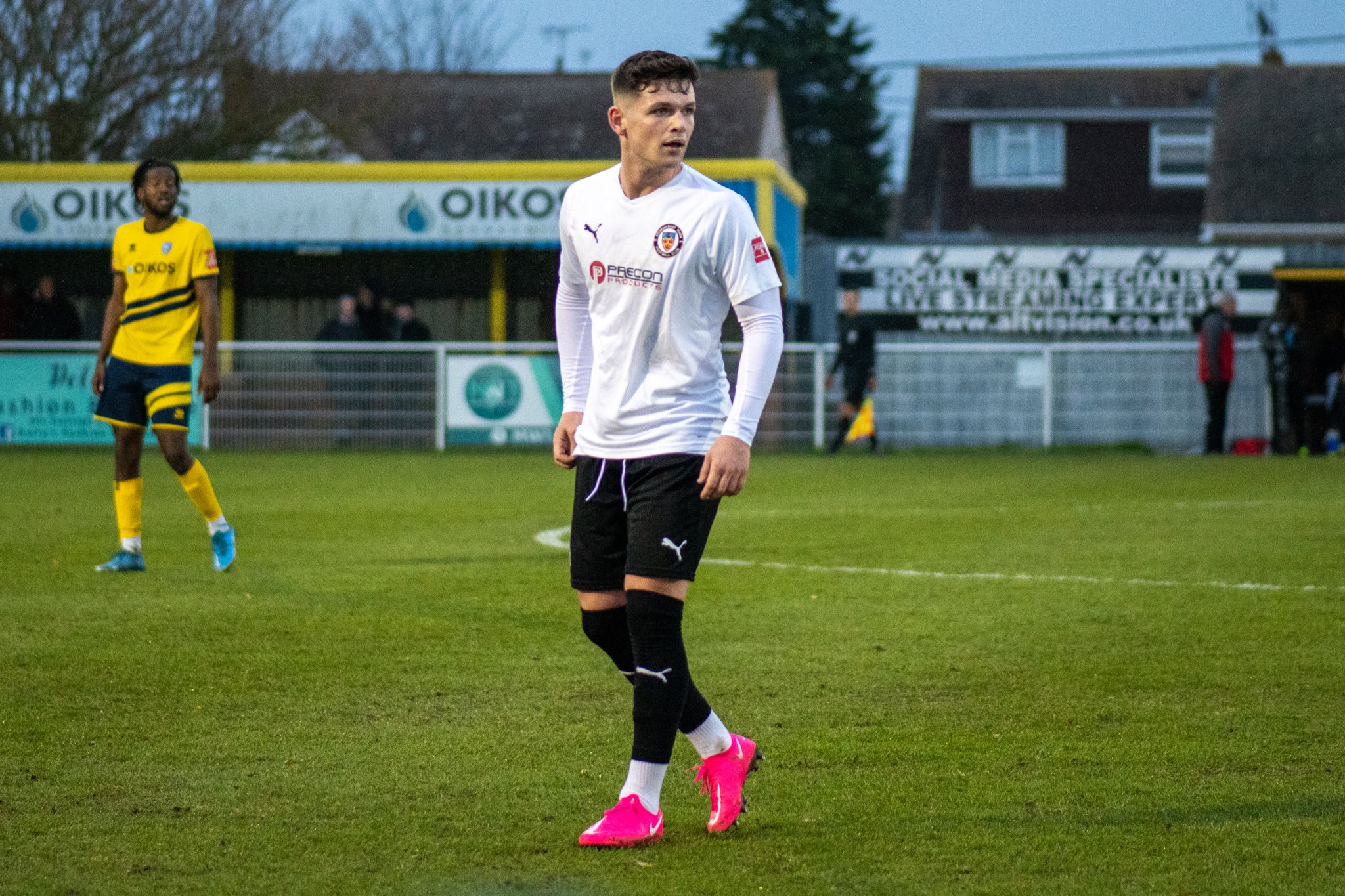 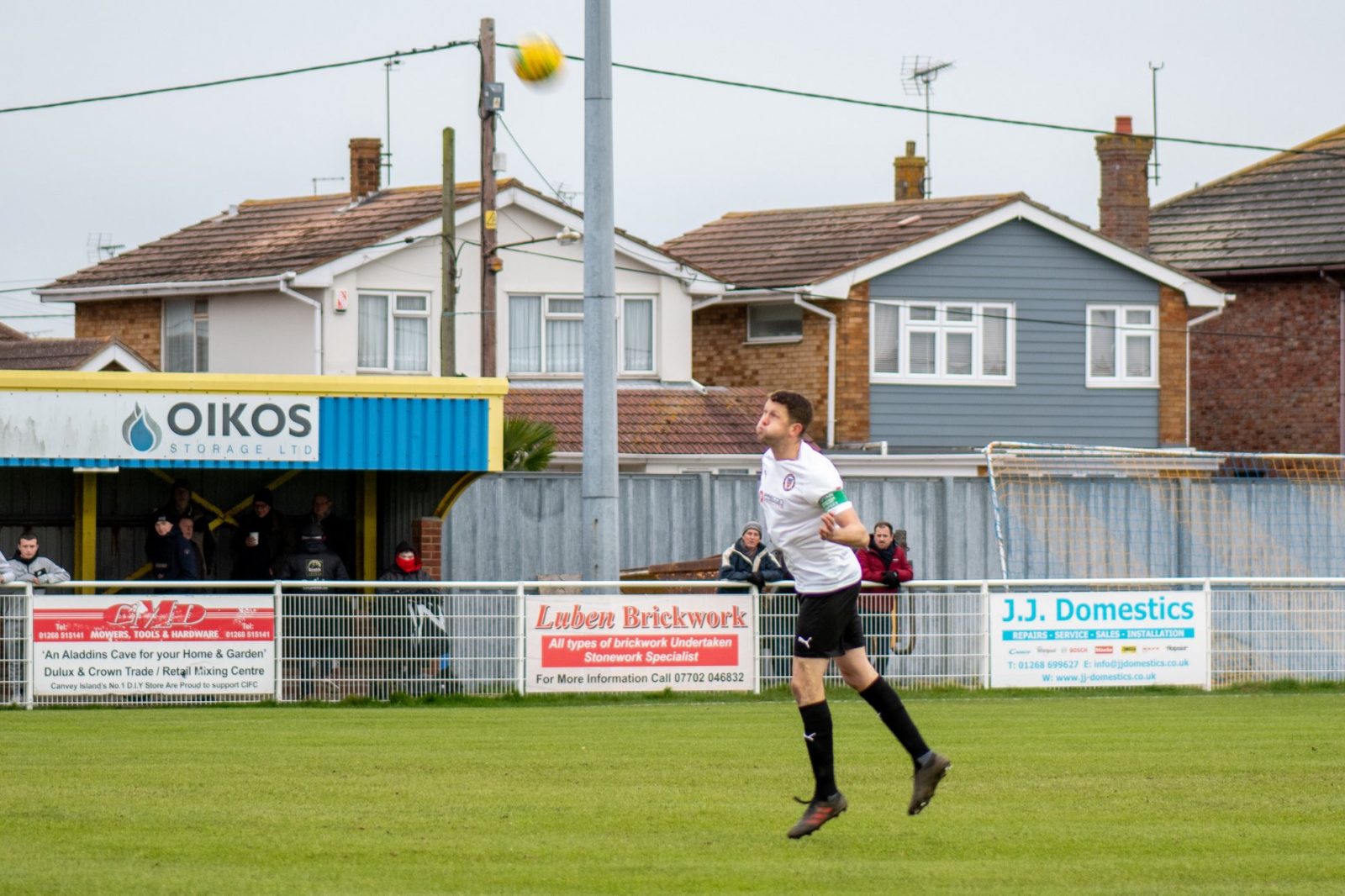 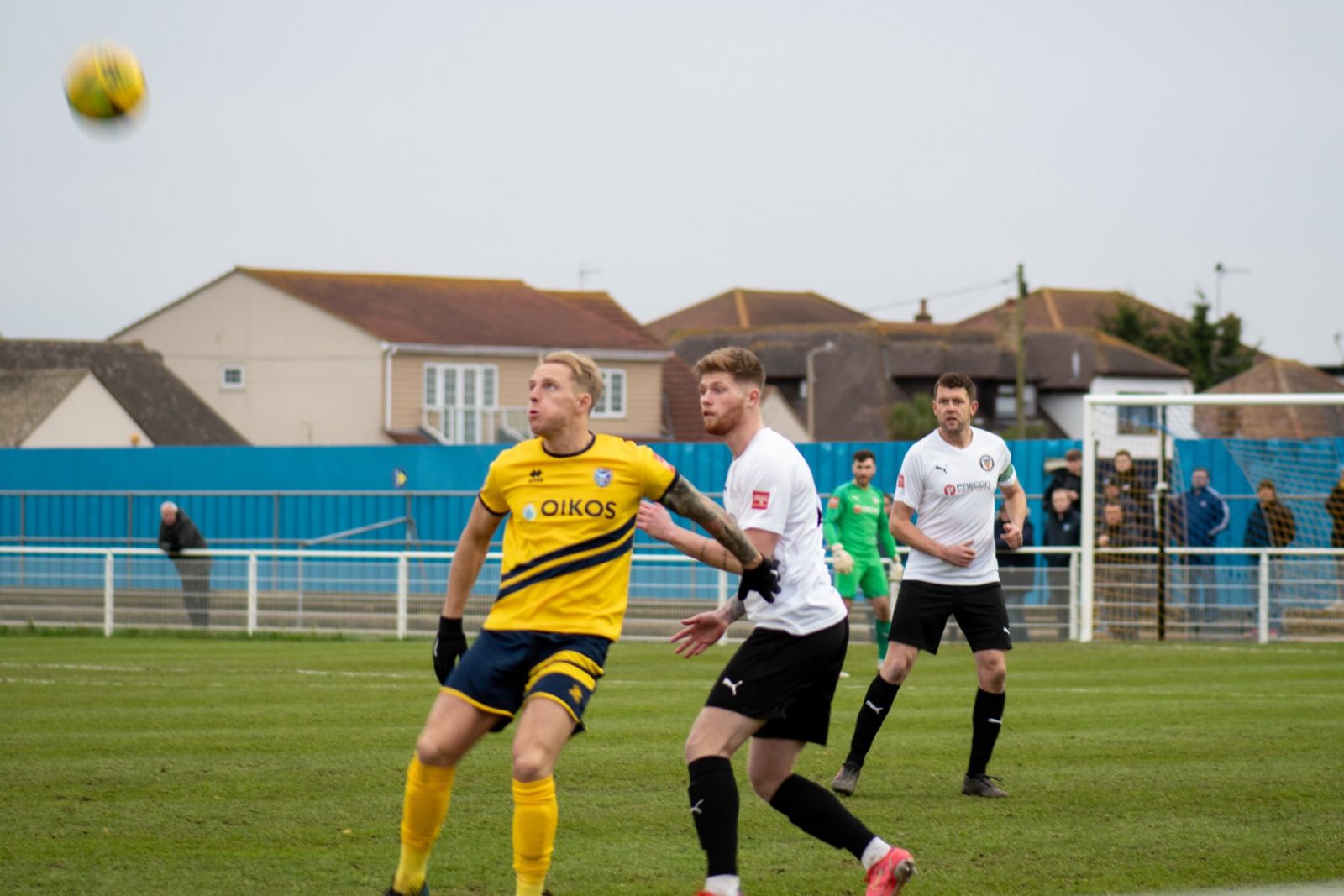 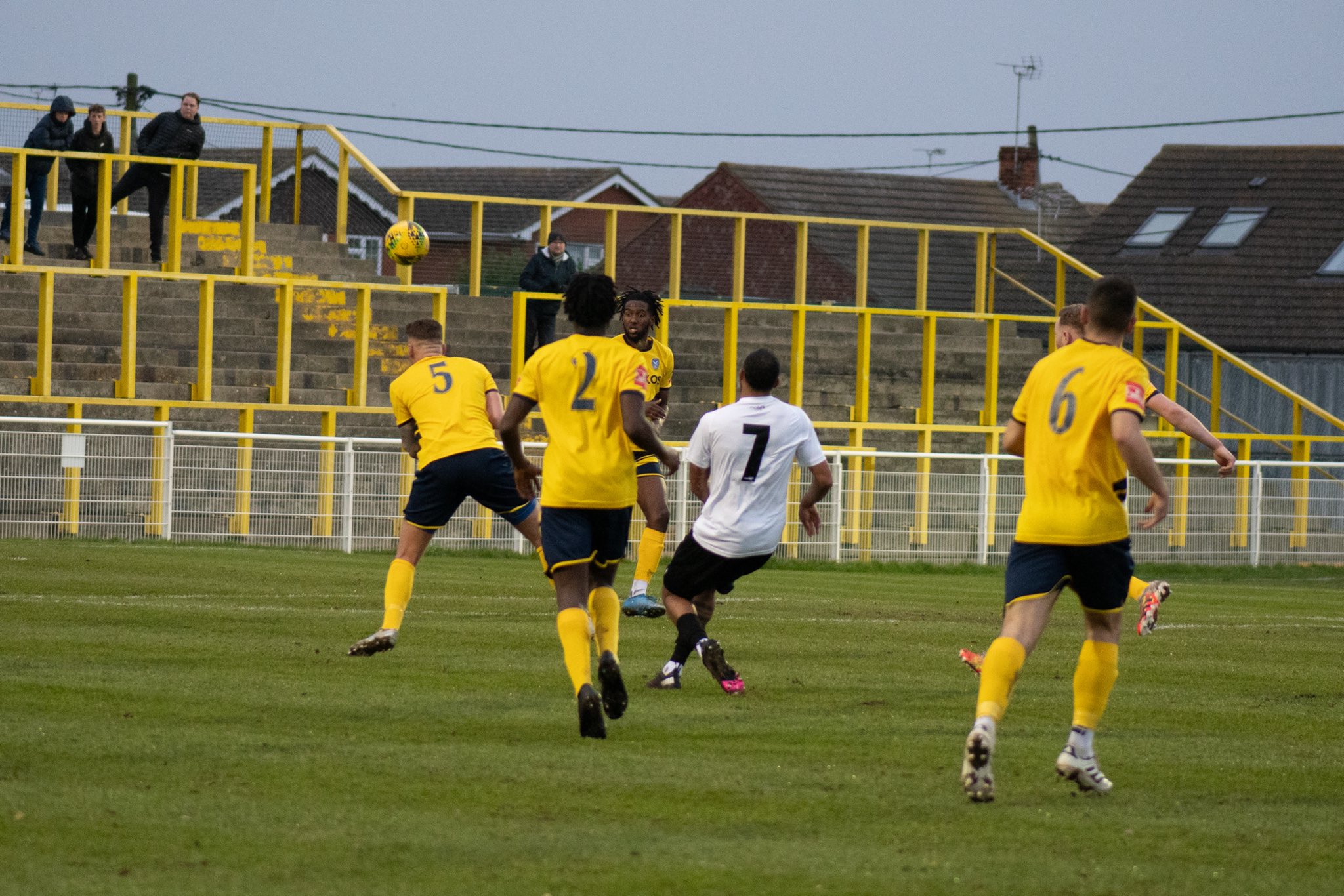 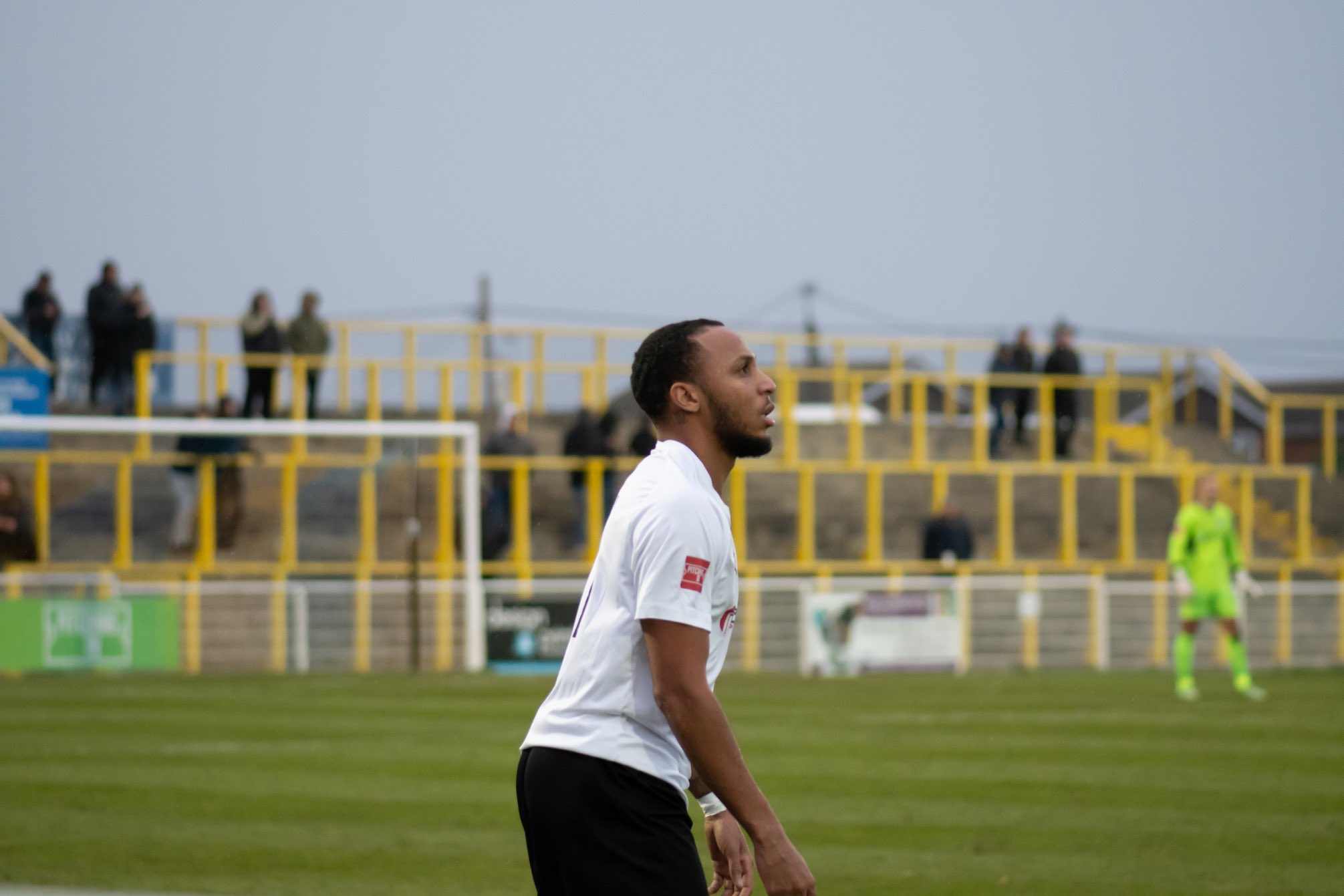 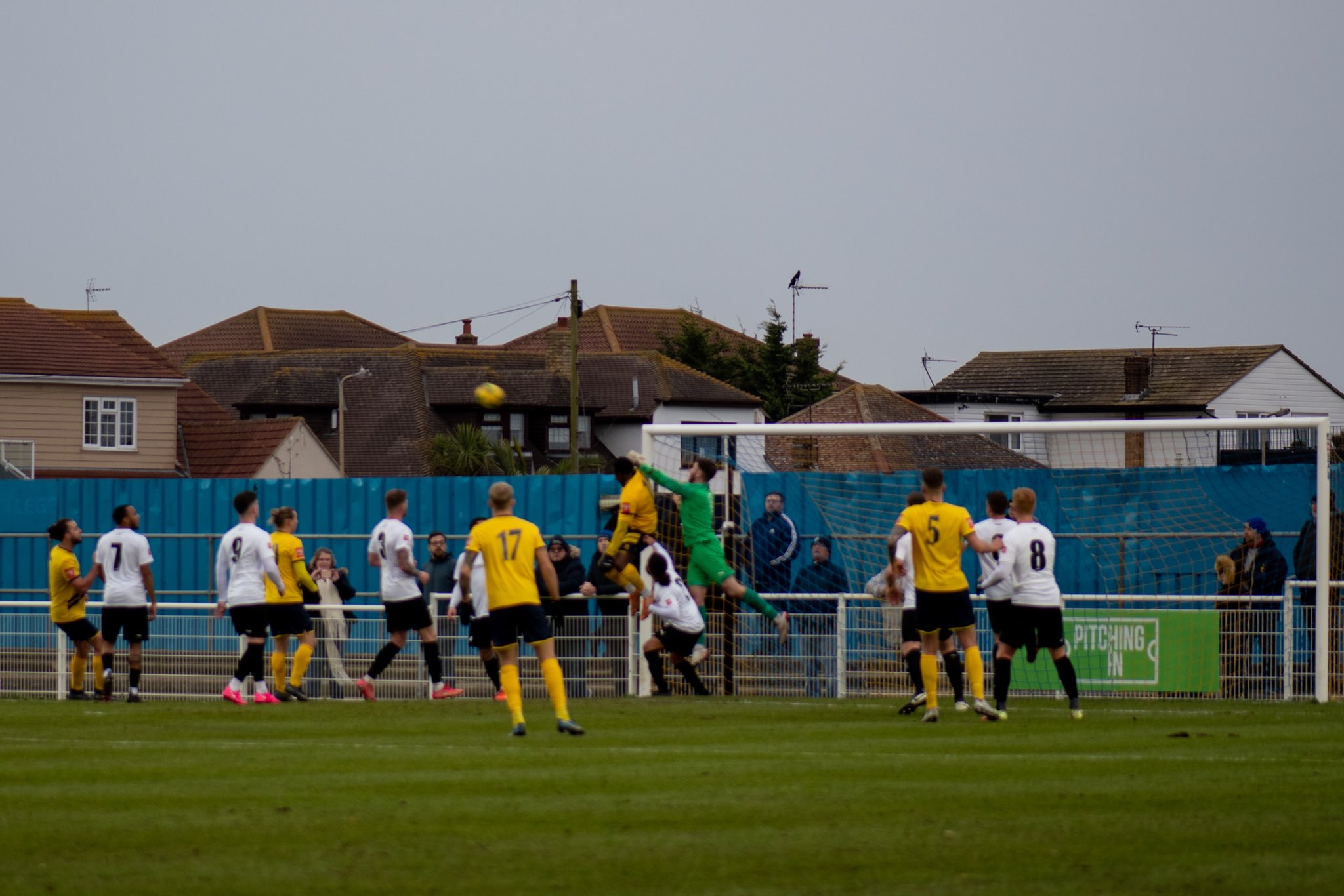