A frustrating afternoon for the Old Gold and Blacks as Basildon secure a goalless draw.

Stowmarket’s keeper James Bradbrook and his backline marshalled so effectively by captain Tom Bullard have one of the meanest defences in the league this season, so it was no surprise that Stow ended February with clean sheets in all their four league games. However, the expectations of crowd of 373 that came to watch the league leaders, who have scored plenty of goals this season, were subdued by Basildon’s own defences which have vastly improved since the last time these two teams met at Gardiners Close in November with Stow bringing back the points.

The visitors had a couple of chances in the first half with Bradbrook having to make a diving save and Bullard coming to the rescue to snuff out a rare scoring opportunity. At the other end the Essex side managed to frustratingly breakdown the majority of Stowmarket’s attacking play to great effect. The second half continued along similar lines but with greater intensity from the home side as they looked for that all too elusive goal, with Basildon keeper and captain Emmanuel Olajide looking very assured in goal, stopping everything that Stow could fire at him to earn his side a well deserved draw.

Canvey Island who beat Witham on Saturday leapfrogged Stowmarket at the top of the table, Stow having that all important game in hand as they take on Maldon & Tiptree on Tuesday evening at Greens Meadow. 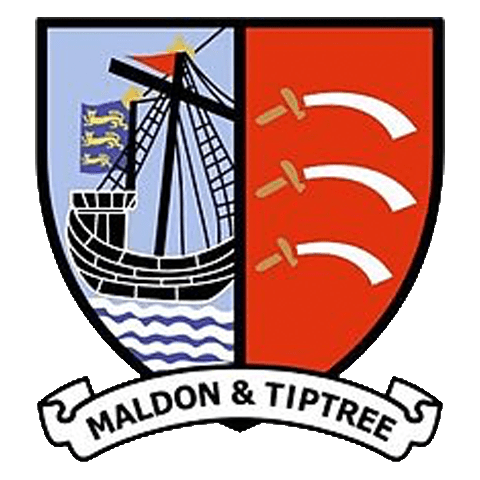