The sun shone at Parkside for the 547 expectant fans that packed into Parkside on Saturday afternoon for the top of the table clash between Aveley and Stowmarket. An early breakdown in play saw the Millers take advantage, as Jon Benton picked up a pass and cleverly cut across goal to give himself space to fire his shot into the net for the opening goal. Stow immediately went on the offensive and were rewarded with a freekick for a foul outside the box. Freekick specialist Chris Casement needed no further invitation and sent a looping shot underneath the crossbar as keeper David Hughes could only watch on. The Old Gold and Blacks rallied and had the better of the chances for the remainder of the half which ended at 1-1.

The second half proved to be a much cagier affair with limited chances for both sides. In stoppage time with the game seemingly heading for a draw, Jon Benton picked up a pass in the box and sent a stinging shot goalwards which James Bradbrook could only parry away towards Benton who made no mistake with second attempt, sending the home crowd into delirious celebrations with a brace for his afternoon’s work. Stowmarket had the ball in the back of the net with Willie Clemons dinking a shot over the stretching Hughes and into the net only for the goal to be controversially ruled out for offside.

Stowmarket remain in third place in the table with a couple of games in hand, but will now need results to go in their favour as they pursue their title aspirations. Stow face Leiston on Wednesday night in the semi-final of the Suffolk Premier Cup at Needham Market. 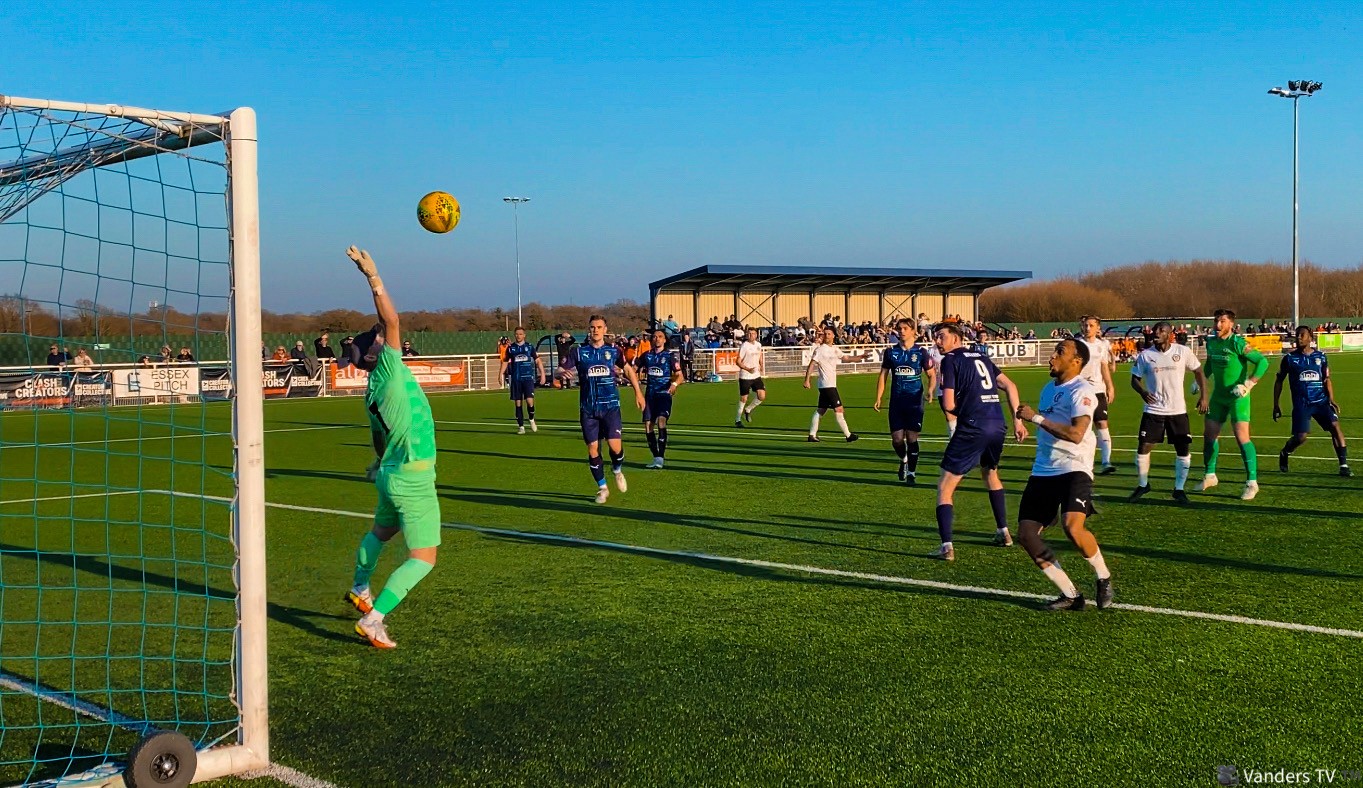 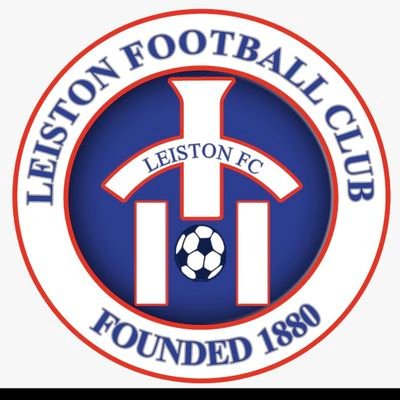 Tickets can be purchased on the Suffolk FA website here